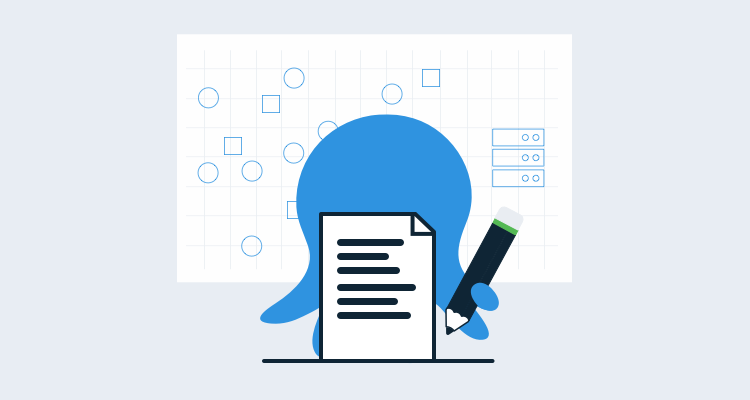 Any platform or solution that you want to use without having to click a million buttons through a UI needs an Application Programming Interface (API) to interact with. An API is the engine under the hood. It’s the way you can interact with an application, platform, and even Internet-of-Things (IoT) devices at the programmatic level.

In this blog post, you’re going to learn how to interact with the Octopus Deploy API using one of the most popular programming languages in the Microsoft and Azure realm, PowerShell.

You can get started with either Octopus Server or Octopus Cloud for free.

When you’re thinking about using something like PowerShell to interact with an API, you’re typically going to go the wrapper route. A wrapper is simply, as it sounds, code wrapped around the API call.

In this blog post, we’re going to take a look at a wrapper around the Lifecycle API.

Below is the code you’ll use:

You will see a JSON output similar to the screenshot below.

The great thing about the Swagger output is, we don’t have to hunt for or guess about anything on the API. For example, in the screenshot above we see under paths there is an API call to accounts:

Right from the start, you know what the API landscape looks like, and you get a good idea of how to interact with the API.

Once you know how to interact with the API, it’s time to think about authentication.

Understanding the interactions with an API is, of course, crucial, but if you can’t authenticate to it, you’ll be eating a 403 unauthorized sandwiches all day. In this section, we’ll take a look at the authentication process, which is quite straight-forward in Octopus.

When you use PowerShell to interact with APIs, you may have seen the following are needed:

With Octopus, it’s quite easy to authenticate. In fact, all you need is an API key that you can generate from an Octopus Server. It doesn’t need to be converted or manipulated in any way.

Now that we have all of our ducks in a row, AKA, the API key and the code, it’s time to see the API call in action by running the function. 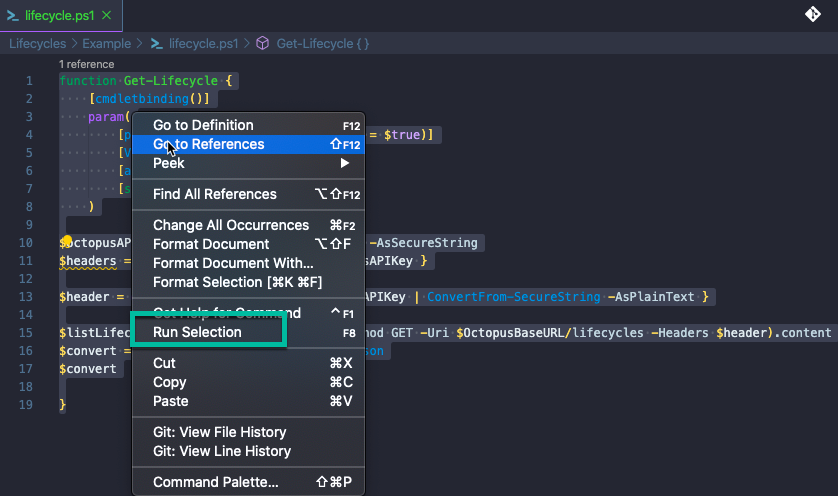 Congrats! You have successfully used PowerShell to interact with the Octopus Deploy API.

There are several ways to interact with an API. In short, you can interact with pretty much any API with any programming language. Even if there isn’t a wrapper or an available SDK, you can make your own by using a couple of curls. If you don’t want to spend your time pointing and clicking in a UI, chances are you want to programmatically interact with a platform, like Octopus Deploy.

Maintaining your own version of the Azure CLI

Configuring a GitHub NuGet registry as an external feed