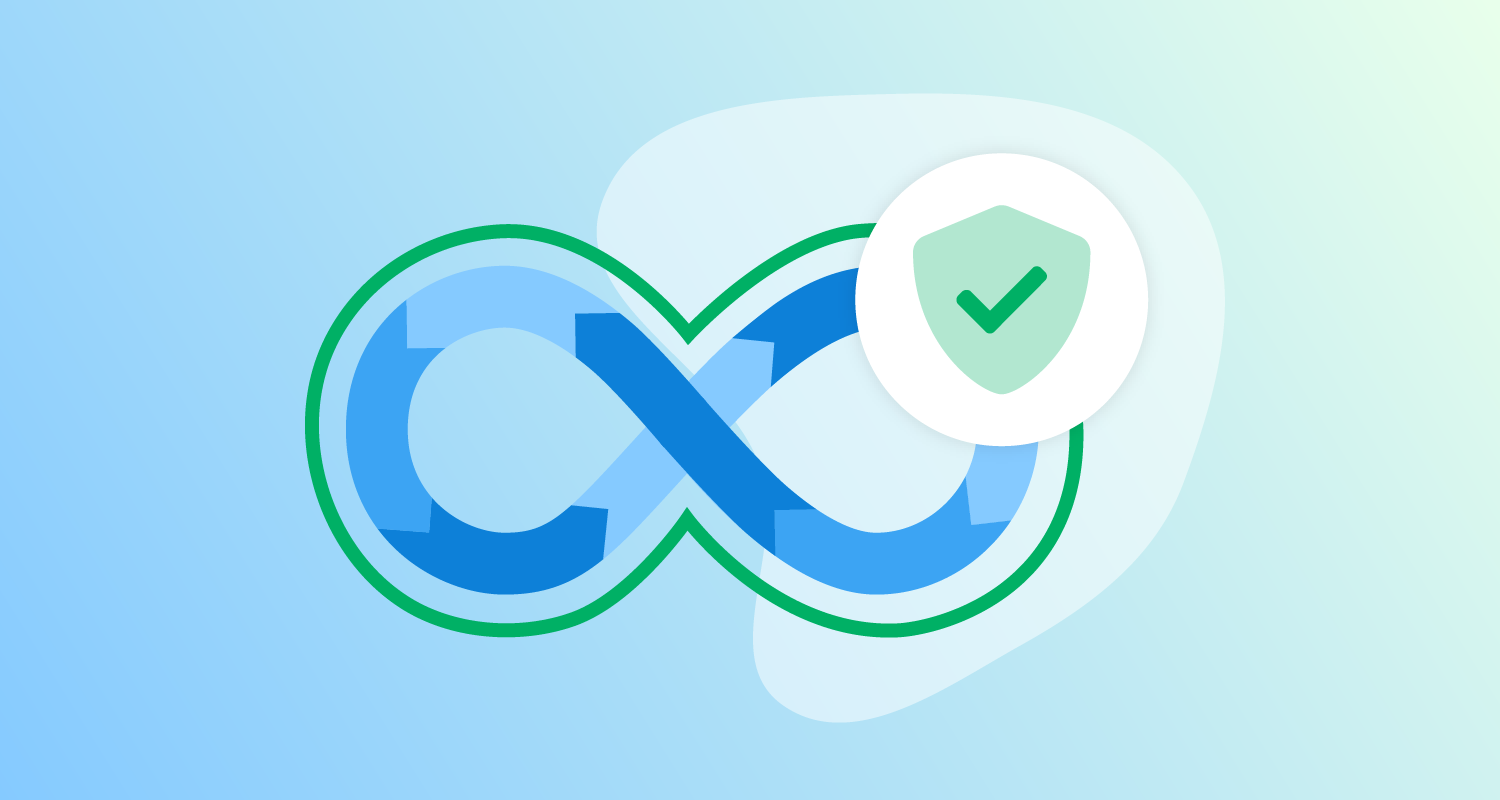 Software applications are made up of several sources, open-source, in-house, or a mixture of both. As the list of dependencies grows, how can an application be secure if the individual components used to build the application aren't known?

A bill of materials lists the required inventory to produce a given output reliably. Bills of materials have been used for years to provide transparency and repeatability in manufacturing processes. Software bills of materials (SBOMs) apply a similar concept. SBOMs itemize the components in a software application in a list that developers can share across teams.

On May 12, 2021, The United States government released an Executive Order on Improving the Nation's Cybersecurity.

The Federal Government must bring to bear the full scope of its authorities and resources to protect and secure its computer systems, whether they are cloud-based, on-premises, or hybrid. The scope of protection and security must include systems that process data (information technology (IT)) and those that run the vital machinery that ensures our safety (operational technology (OT)).

The Executive Order is trying to minimize the cybersecurity risk in the supply chain when people acquire software. Risk increases as the number of unknown components in the software applications increases.

The Order is likely the beginning of many similar orders to require SBOMs worldwide. As awareness of SBOMs increase, it's probable businesses will begin to demand SBOMs. If you work in software, SBOMs are likely in your future.

What goes into SBOMs?

The National Telecommunications and Information Administration (NTIA) provides guidelines on constructing an SBOM. NTIA conducted a proof of concept of SBOMs in healthcare, which informed the baseline elements required for an SBOM.

The baseline elements include:

Why are SBOMs important?

The requirement for SBOMs significantly impacts software. Software is built collaboratively and often contains several third-party libraries that use other third-party libraries. Without the ability to generate SBOMs, software won't be compliant with the Executive Order.

Government bodies and organizations acting under the Executive Order need to choose software that can produce an SBOM on demand and can prove that each component is not a cybersecurity risk. The widespread use of SBOMs will increase the trust between vendors and government bodies.

Software vendors need a reliable way to detect any known vulnerabilities in their deployed application. SBOMs let you be proactive in addressing risks, reducing the likelihood your tools can be hacked. Vulnerability scanning also helps you avoid awkward conversations with customers who scan your applications themselves and report vulnerabilities.

The requirement for SBOMs can be seen as just an additional step in the build process to generate the artifact, but it does raise some questions, such as:

At Octopus, we built a free tool that answers all of those questions for you and meets your SBOM requirements.

How the Octopus Workflow Builder helps with SBOM requirements

With the Builder, you're provided with a sample project demonstrating how deployable artifacts and their associated SBOMs are tightly coupled in a release, allowing you to orchestrate and publish the SBOM with any application deployment, schedule SBOM scanning, or access old SBOM versions.

In 2021, the US government issued an Executive Order to improve the nation's cybersecurity. The Order mandated that software components be known to the government to minimize security risks. If you work in software, this requires you to expose the components of your applications or risk being excluded from government IT-related projects.

You can make your software components known through SBOMs. SBOMs are a list of components in a software application that is sharable and generated automatically on each application release.