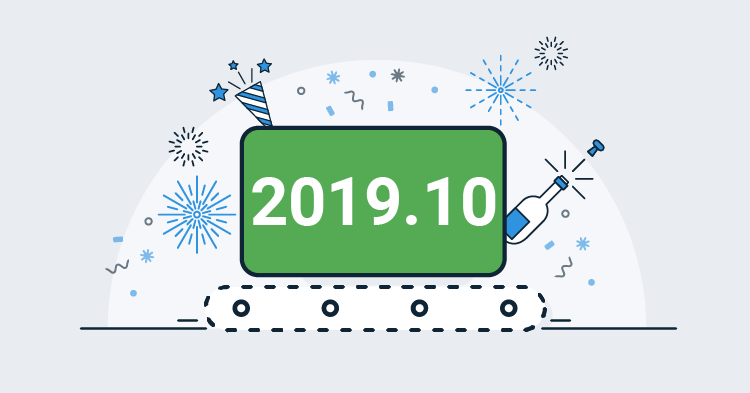 We’re excited to launch Octopus Deploy 2019.10. This is a feature packed release with some great benefits. Headlining the release is Tentacle for Linux. This much requested feature provides greater flexibility for teams deploying to Linux and unlocks the ability to deploy to highly secured servers without opening port 22. Tentacle for Linux and Linux deployments over SSH combined with scripting in Bash, PowerShell Core, or Python, and a first-class step to deploy your web apps and services to NGINX, make Octopus a great option for Linux deployments. 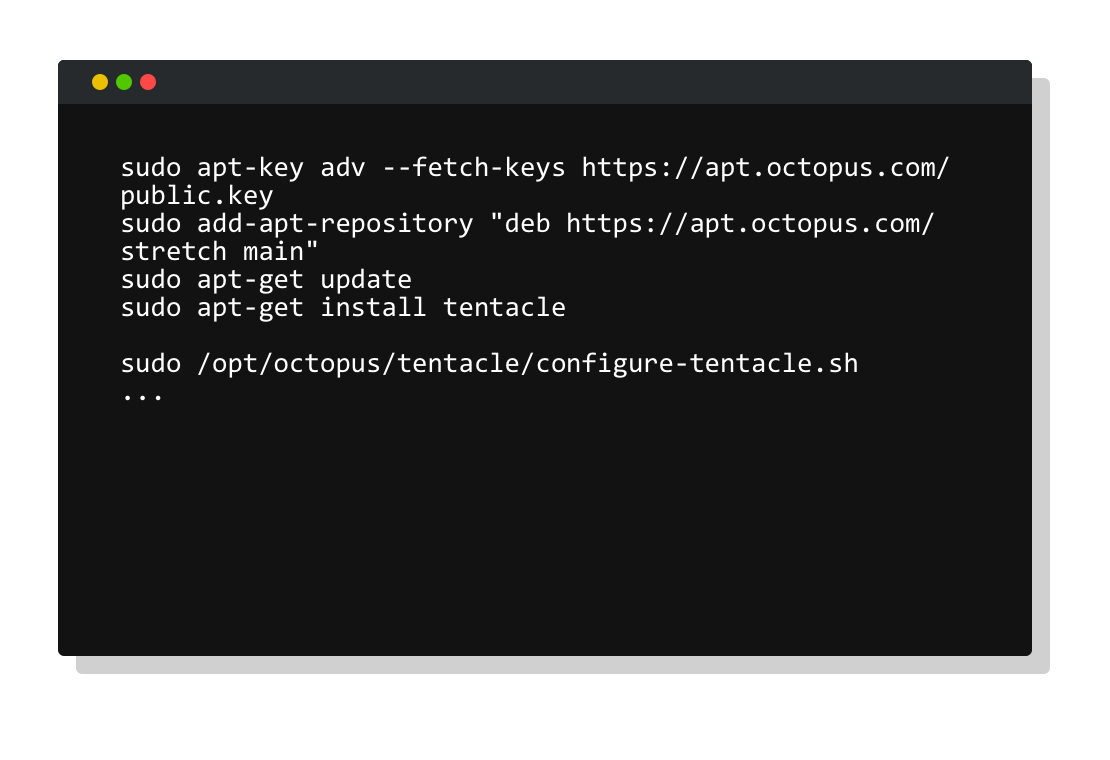 Octopus first introduced support for Linux deployments over secure shell (SSH) in version 3.0 and it’s a popular option for deployments. However, some companies operate in highly secure environments where it’s not possible to open port 22 on production servers, for instance, when web applications operate in their own DMZs with no incoming connections permitted other than HTTPS for web traffic.

Thankfully, this scenario is now possible with Tentacle for Linux. Our Tentacle agent is a lightweight service that enables secure communication between the Octopus Server and deployment targets in both listening and polling modes. In polling mode, the targets themselves phone home and contact the Octopus Server to see if there is any deployment work to do and if there is, they execute it. 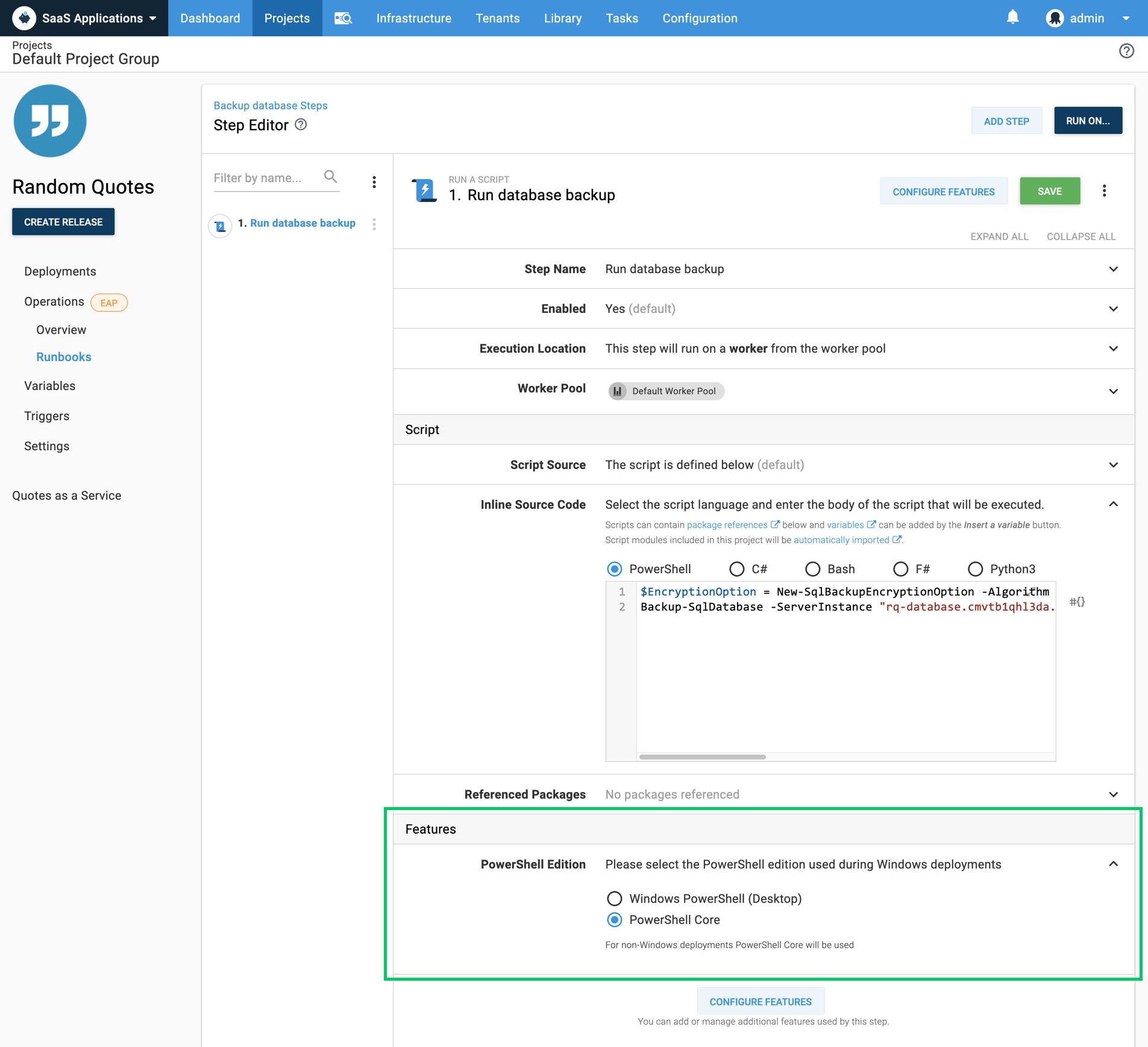 Octopus will use Windows PowerShell by default and provides the option to use PowerShell Core if desired. You can customize this by configuring the PowerShell edition for steps that support custom scripts.

Octopus 2019.4 introduced build information and work item tracking. This is a popular feature, but we received feedback the package metadata functionality was hard to find because it was buried under the package details in the built-in package repository and tricky to understand. As a result, we’ve promoted this functionality to a top-level feature called Build Information within the Octopus Library making it more accessible and much easier to understand. We’ve also updated our suite of build server plugins to reflect the name change.

This feature-set gives teams better end-to-end visibility into their CI/CD pipelines and unlocks quick access to build and commit details. This is visible in a number of ways: 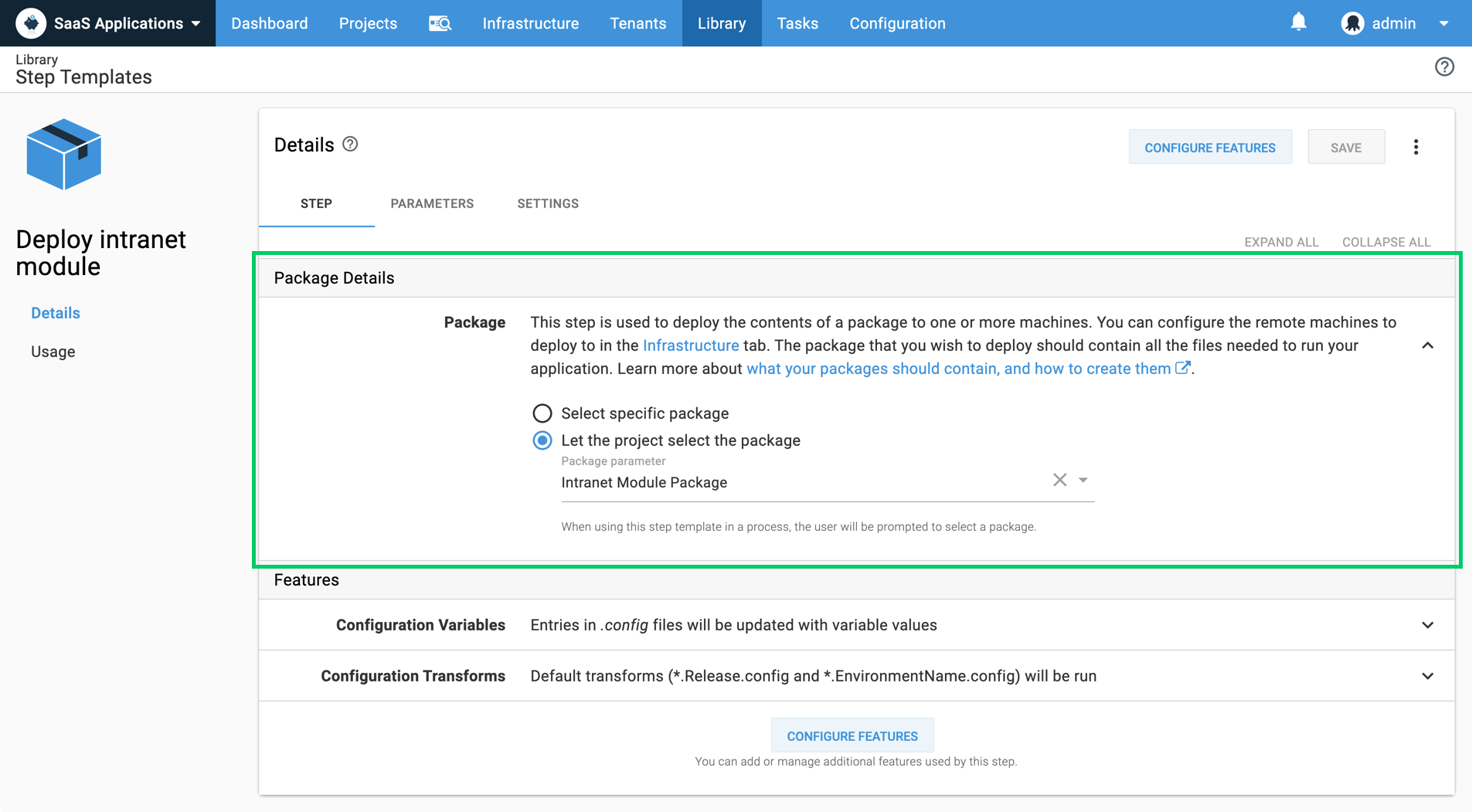 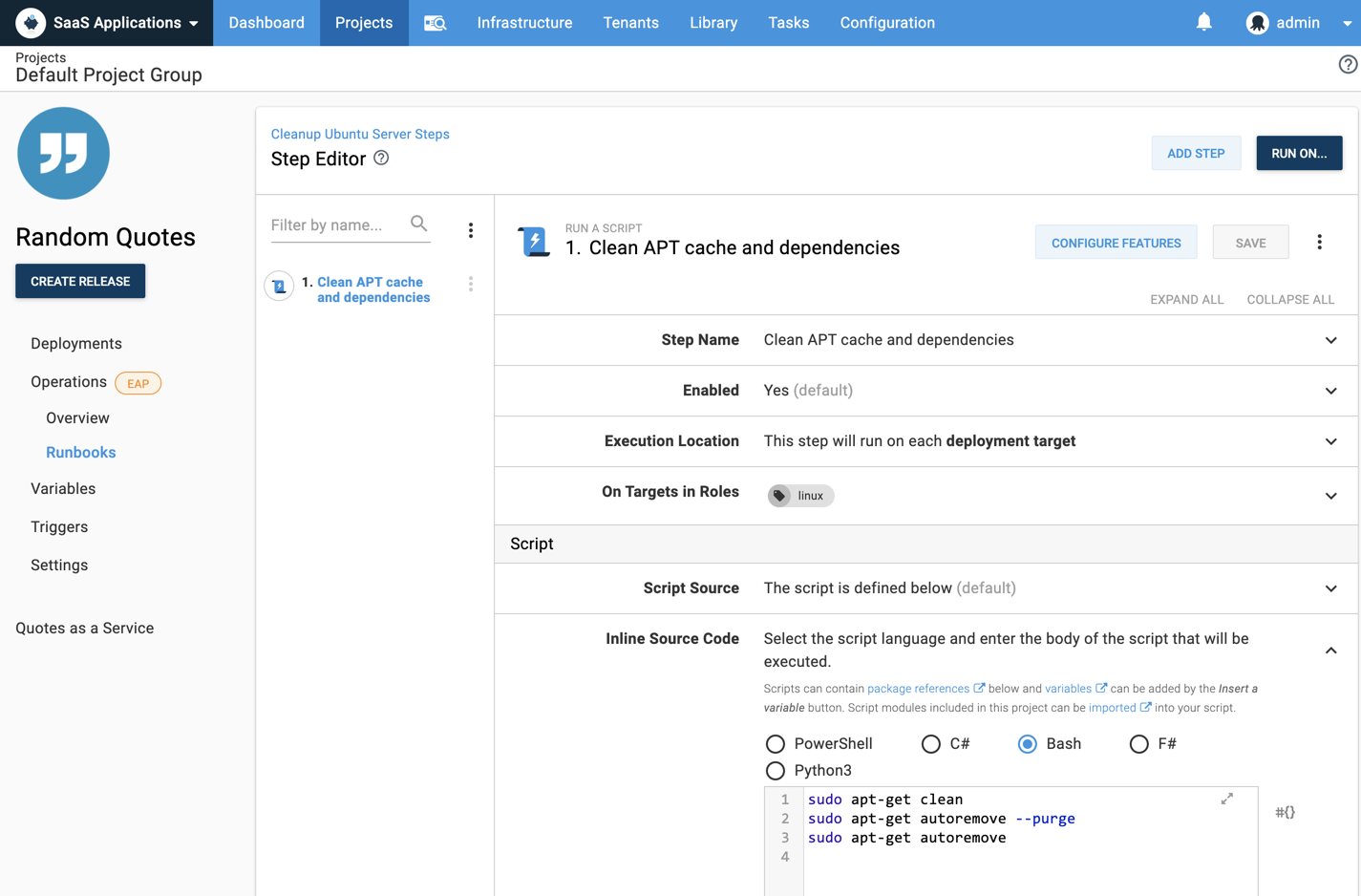 This release also includes early access to our new Operations Runbooks feature. Until now, Octopus has been a deployment automation tool, enabling teams to deploy new releases of their software, but once the software is deployed, there are many other processes that teams need to automate. These can include file cleanup, nightly backups, disaster recovery, and other scripts and manual processes. With Runbooks, teams can use Octopus to automate everything involved in keeping modern software running in production.

We’d love feedback on this feature so join the discussion on our community slack in the #runbooks channel. Our docs cover all the details on how to get started.

Our build information change involved renaming resources from the API through to the database. This is generally backwards compatible, however anyone using our GitHub issue tracker will need to ensure they upgrade their Octopus Server if they upgrade their Azure DevOps extension, TeamCity plugin, or Bamboo plugin.

As usual the steps for upgrading Octopus Deploy apply. Please see the release notes for further information. Self-Hosted Octopus customers can download the latest release now. For Octopus Cloud, you will start receiving the latest bits next week during your maintenance window.

That’s it for this release. Feel free to leave us a comment, and let us know what you think! Happy deployments!