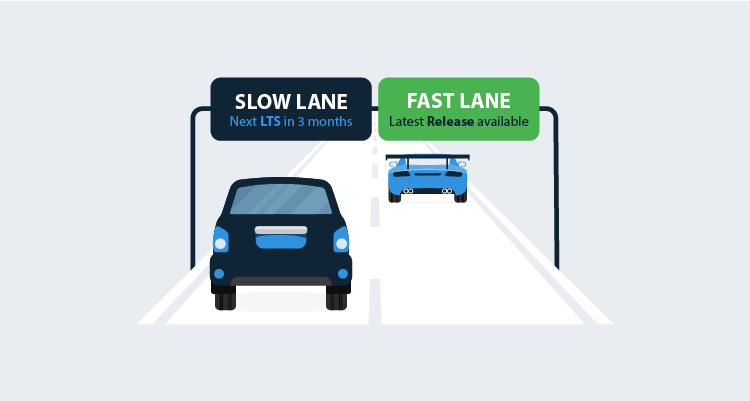 Octopus Deploy 2019.9 LTS is now available for teams running Octopus Deploy self-hosted, and we recommend this release for these customers. Our long-term support (LTS) program includes releases with six months of support, including critical bug fixes and security patches. The LTS releases do not include new features, minor enhancements, or minor bug fixes; these are rolled up into the next LTS release.

The following table shows our current LTS releases. Octopus 2019.3 is no longer supported and we recommend customers on that release upgrade to one of the newer releases.

Keep reading to learn about what's in this release and any breaking changes. 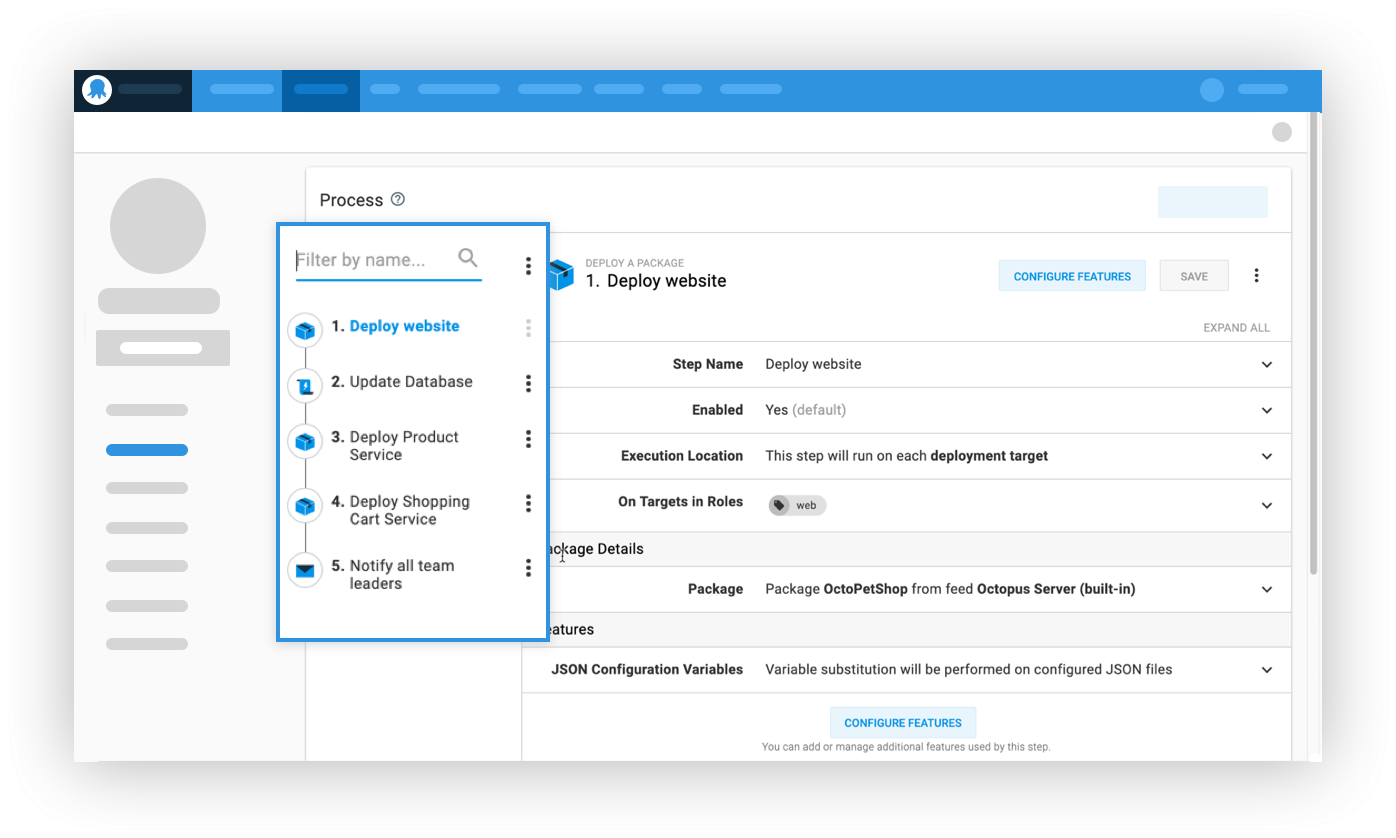 We've improved our deployment process editor to streamline the editing process with better visibility. You can now see the entire deployment process, which is useful when referencing other step names in scripts and variables. This should also make navigating between steps faster with fewer clicks, and less scrolling. 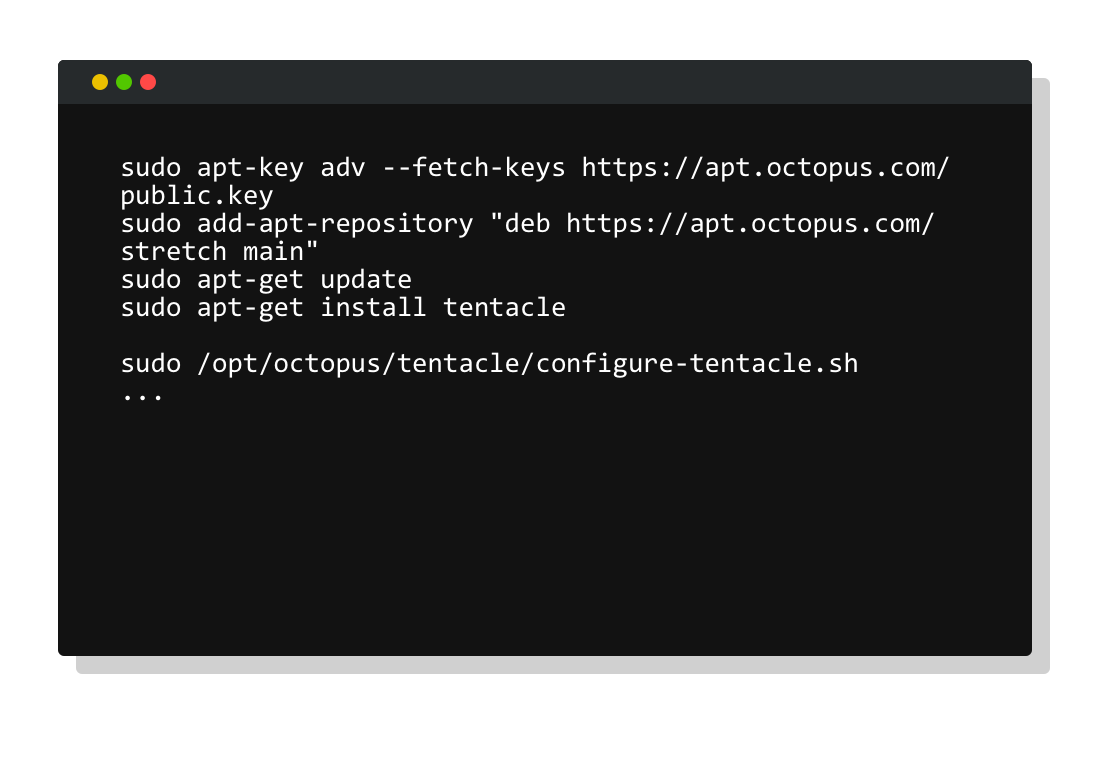 This release includes support for our native Tentacle agent for Linux. This enables teams to deploy to Linux servers in secure environments where it's not possible to open port 22. Tentacle supports secure communication between the Octopus Server and deployment targets in listening and polling modes. In polling mode, the Tentacle agent contacts the Octopus Server and executes deployment work as required, including retrieving application packages and deployment scripts. 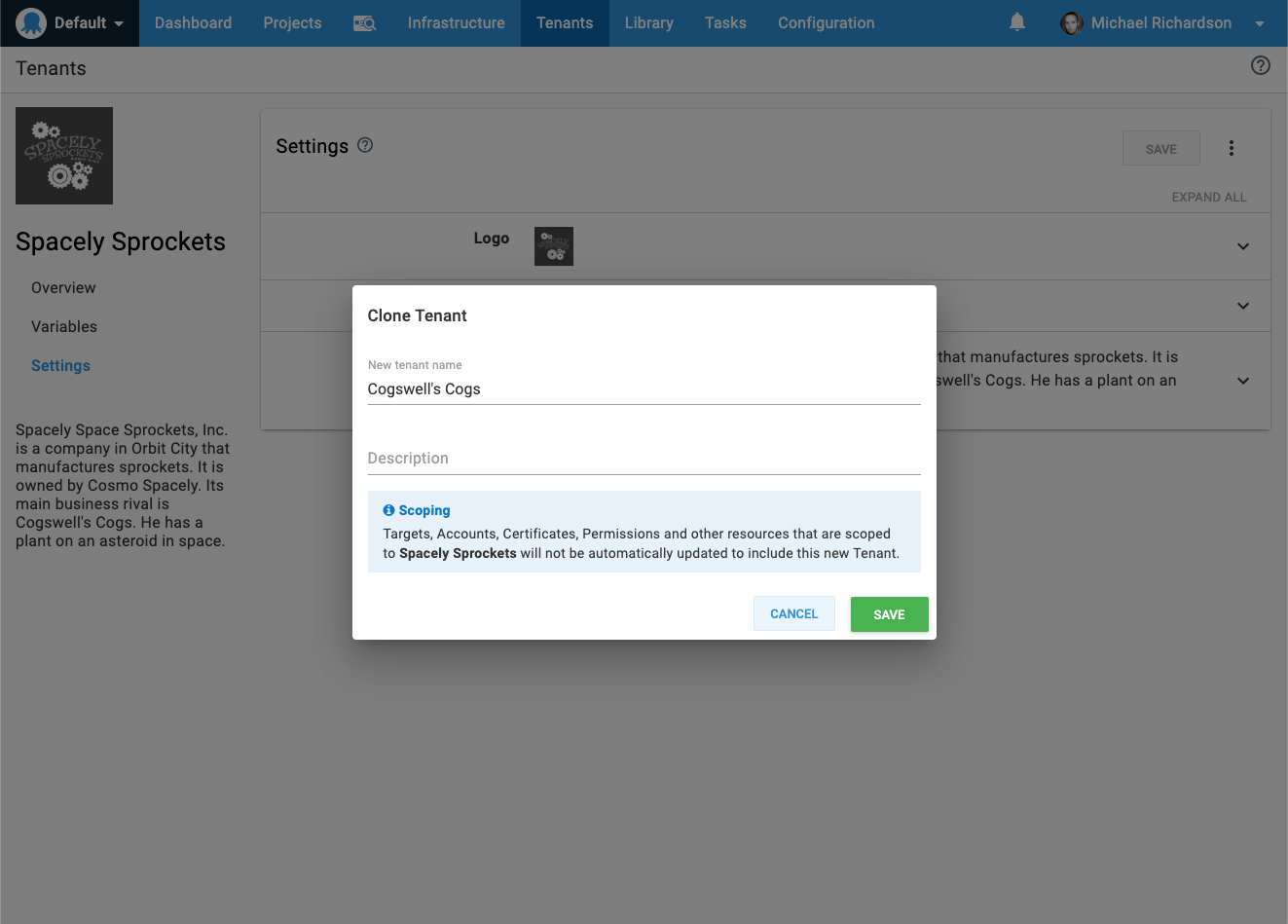 Creating and configuring tenants can be time-consuming as it involves multiple steps to link projects and environments, add tags, and enter all the required variable values. Thankfully, this process is now far more straightforward as you can clone a Tenant instead of manually performing all of those steps. Then you can update the new tenant as required.

Octopus Server 2019.9 is now available and you can depend on it. Happy long-term deployments!