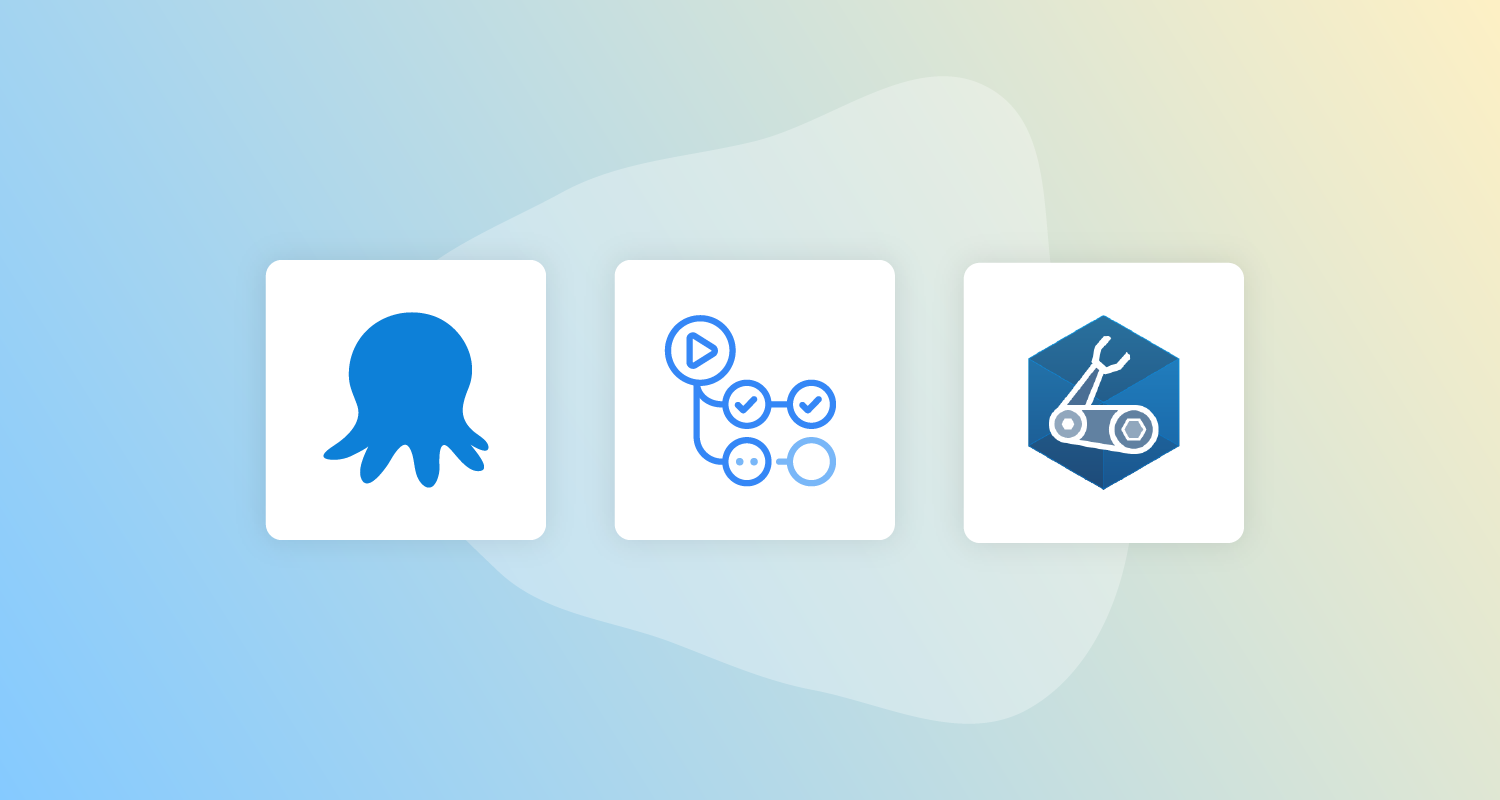 In this post, I explain how you can use GitHub to source control your Azure Bicep files and then deploy them using Octopus.

Source control provides a single source of truth, whether that's for your application code or your Infrastructure as Code (IaC).

Source control also allows you to collaborate with others working on the same code base and merge their changes. It can also help keep track of every change, so if someone makes a mistake, you can turn back the clock to a working version.

Get your Bicep files from GitHub to Octopus

With your Bicep files stored in GitHub, you can use GitHub Actions to move them to your Octopus Deploy instance, to automate the deployment of the Azure resources.

GitHub Actions launched in 2019 and has become a popular tool for DevOps professionals and open source contributors.

First, you need to set up GitHub Actions secrets that will hold the connection information to your Octopus instance. 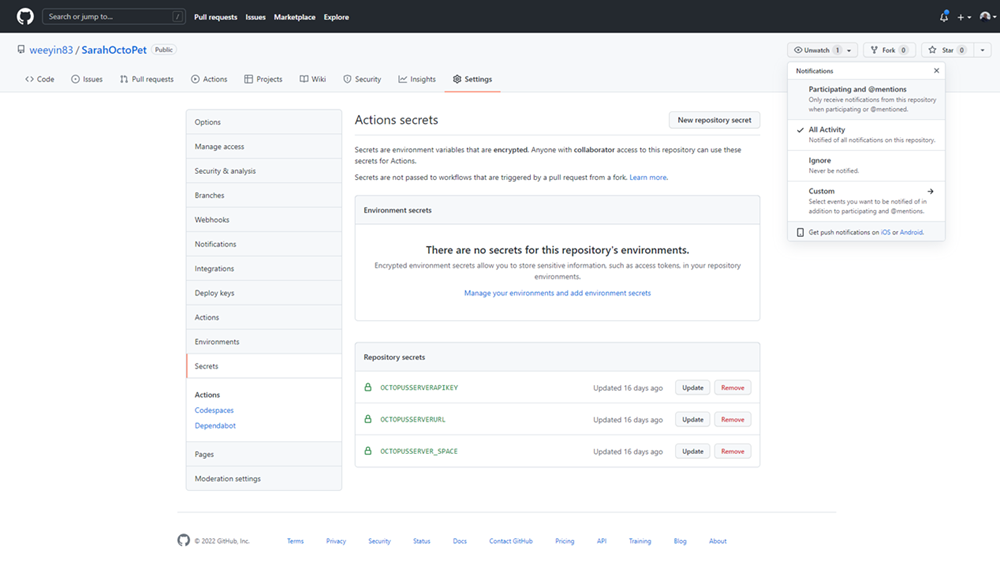 Now you need to create the GitHub Actions workflow.

Your GitHub Actions workflow needs to reside under a folder called .github in your repository and it must use YAML.

Start your workflow files with a description of what they do for easy reference and others to understand. Then, define a name for the workflow and when you want it to run:

Your workflow runs every time there's a push on the main branch.

Next, you need to define the steps for the workflow:

Define the kind of Worker or runner the job should run on. In this example, I defined the latest Windows runner.

The first step for your workflow is taking the files in your repository and bringing them into the working area. I did this using a Marketplace action called checkout.

Next, install the Octopus CLI onto your runner so you can use the commands from that CLI. The runner doesn’t have the commands installed by default.

The next step takes the files into the Bicep folder in your repository and puts them in a ZIP file.

You can get a copy of the complete workflow on GitHub.

You now have a place to store your Bicep modules and infrastructure deployment code, and an automated process that pushes those files to your Octopus instance ready for deployment.

Leave a comment below if you have any questions or feedback on this process, we'd love to hear from you.