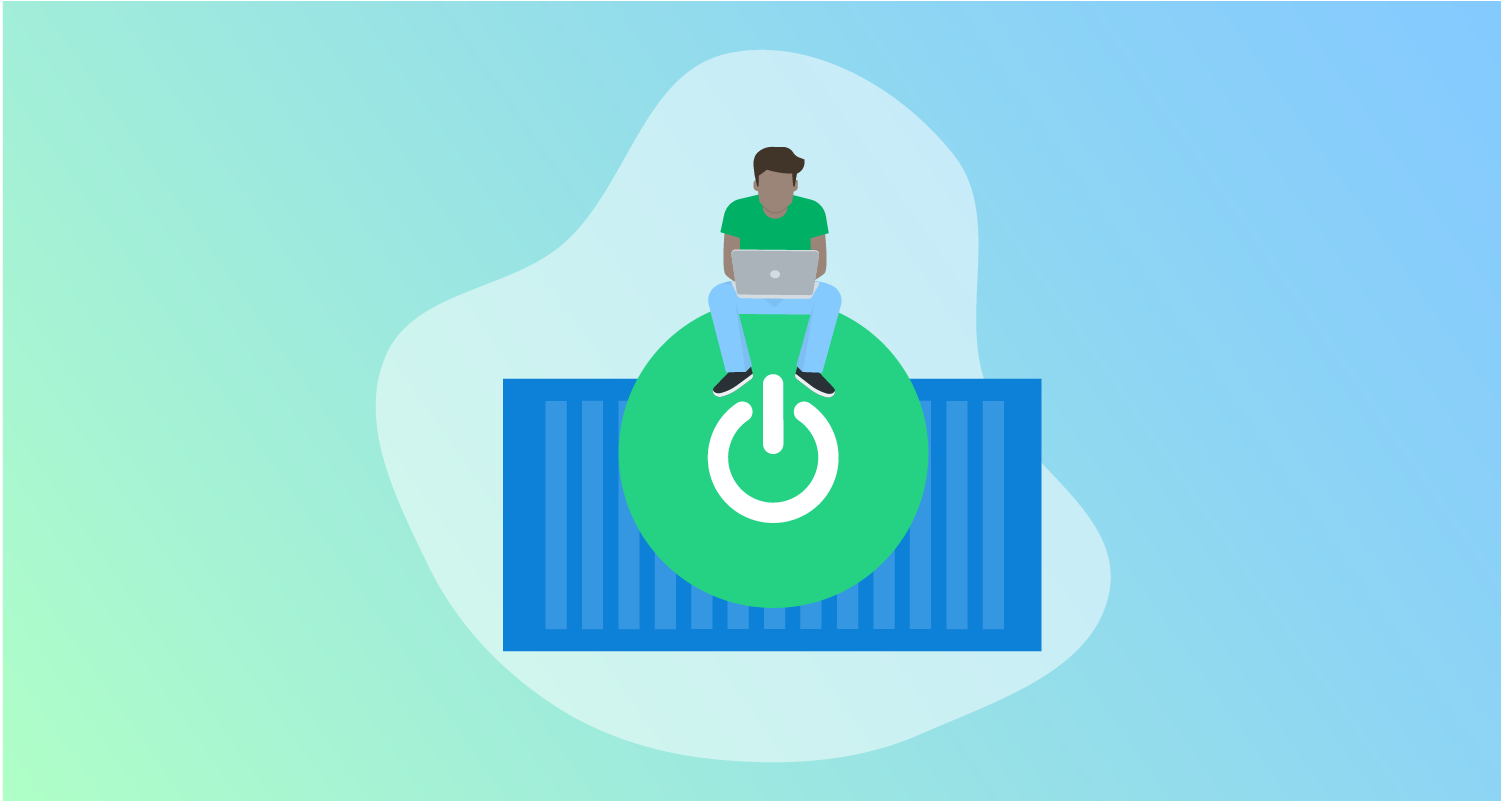 Docker has matured over the years to offer a range of solutions for developers working with containers. This can lead to some confusion, though, as developers need to choose which version of Docker to install.

In this post, I look at which options are available for which operating systems and offer advice on what choice to make.

The many facets of Docker

The core technologies that power Docker are defined by the Open Container Initiative (OCI), which defines the format for distributable images with the Image Specification (image-spec) and how those images are run with the Runtime Specification (runtime-spec).

Container Engines such as Docker with containerd and Podman with conmon are used to pull OCI images and launch containers via a Container Runtime.

Now we're clearer about what we mean by "Docker", it's time to look at the options available to developers when working with containerized applications.

Linux users are spoilt for choice

Containerization technology was first developed in Linux, so it's no surprise that Linux users have choices when it comes to working with containerized applications.

Docker is not the only option available for Linux users. Podman provides a drop in replacement for Docker, to the point where the podman CLI can be configured as an alias for the docker CLI for most developers.

If you want to stick with Docker though, there are 2 options:

The docker.io and docker packages are maintained by their respective Linux distributions. They're available to be installed without adding any additional package repositories. They are free and open source.

docker-ce is a package provided by Docker. The package is available through a third-party package repository provided for major Linux distributions. Like the docker.io and docker packages, docker-ce is free an open source.

There are many discussions on the underlying differences between docker.io/docker and docker-ce. This question on StackOverflow, with close to 90 thousand views, lists some of the pros and cons of each package.

Personally, I install the docker-ce package, as it's usually more up to date.

Docker desktop for everyone else

Docker Desktop is a commercial application that requires payment for some teams.

Windows server 2016 and 2019 include built-in support for running Docker, but only support running Windows containers.

Developers working on containerized applications first need to install a tool like Docker. But, while the term "Docker" is synonymous with containers, there are many options to choose from, and some don't need any Docker-specific tools at all.

In this post, we looked at the various tools and specifications that support containerized applications, and noted the options available for developers working with containers.

If you want to build and deploy containerized applications to AWS platforms such as EKS and ECS, try the Octopus Workflow Builder. The Builder populates a GitHub repository with a sample application built with GitHub Actions workflows. It configures a hosted Octopus instance with sample deployment projects demonstrating best practices such as vulnerability scanning and Infrastructure as Code (IaC).