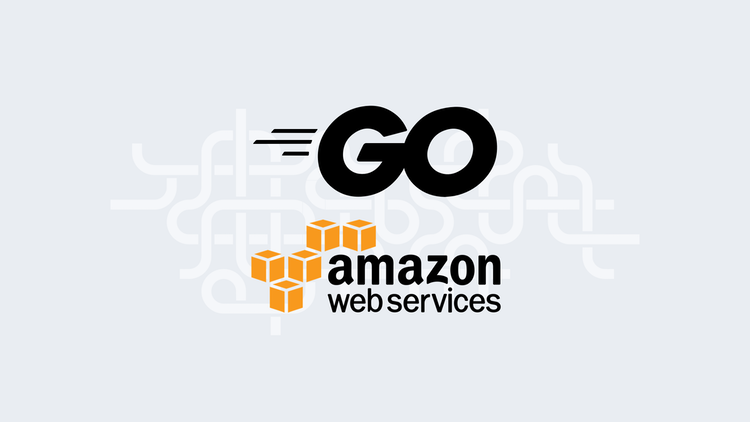 When we think of automation, one of the first things that come to mind is code. A few questions we may be asked are:

Golang, by default, is a procedural-based language. That means it’s primarily based on writing functions. When you think of automation code, for example, PowerShell or Python, chances are you’re thinking of writing some function for a script. Because of that, Golang is a natural fit.

In this blog post, you’re going to learn how to use Golang for AWS automation, much like you’d use PowerShell or Python.

Figuring out what packages to use

Before you can run any code, you need to import some packages, also known as libraries. The primary way you can import packages for AWS in Golang is by pointing directly to the GitHub repository where the package(s) exist.

To start adding Golang code, you need a place to save the code. For the purposes of this blog post, you can save a directory on the Desktop and open it in VS Code.

The three packages specific to AWS are:

With the packages above, you can connect to AWS and start using the Golang EC2 features that are available.

Set up a function

The previous section showed you how to set up the main package and the AWS-specific package that needs to be imported to interact with AWS at the programmatic level. Now that the AWS packages are imported, it’s time to start writing the ListInstances function, which will list metadata from a specific instance ID that you can pass in at runtime.

Next, add in the error handling for the err that was configured in the variable. It is a simple output to the screen if an error occurs:

Initiating the AWS connection is done with the New() method found in the EC2 package and using the awsConnect variable that points to the local AWS configuration:

After the Instance ID is passed in, there are two print statements:

The instanceID variable in the main function uses the os.Args package so you can pass in values at runtime. This makes the code reusable because it does not have any hard-coded EC2 instance IDs:

In the three previous sections, you set up all of the code needed to retrieve the EC2 metadata information. The entire program should look like this:

After the program is correctly written, it’s time to run it:

After the program has completed successfully, you should see output similar to the screenshot below:

Congrats! You have successfully used Golang to retrieve EC2 information from AWS.

In this blog post, you learned how to write a small function to retrieve metadata on an EC2 instance and how you can automate the tasks in AWS.