Things are winding down a little bit for a few weeks here at Octopus HQ. We've got a present under the tree for everybody though. 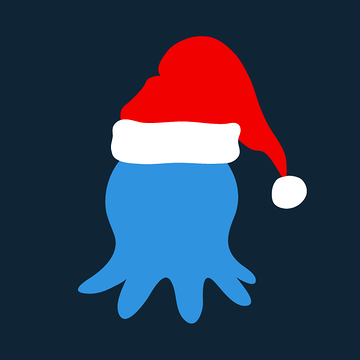 Octopus Deploy 2.6 has been in pre-release for a couple of weeks, we've had some good feedback which we've used to speed a few things up and fix a couple of issues. We're happy that it's fully cooked now and we want to release life cycles and parallel deployments so yesterday we hit the deploy button and 2.6 is officially released.

If you missed the earlier announcement, we have an epic blog post about what's new in 2.6 and of course you can download it here.