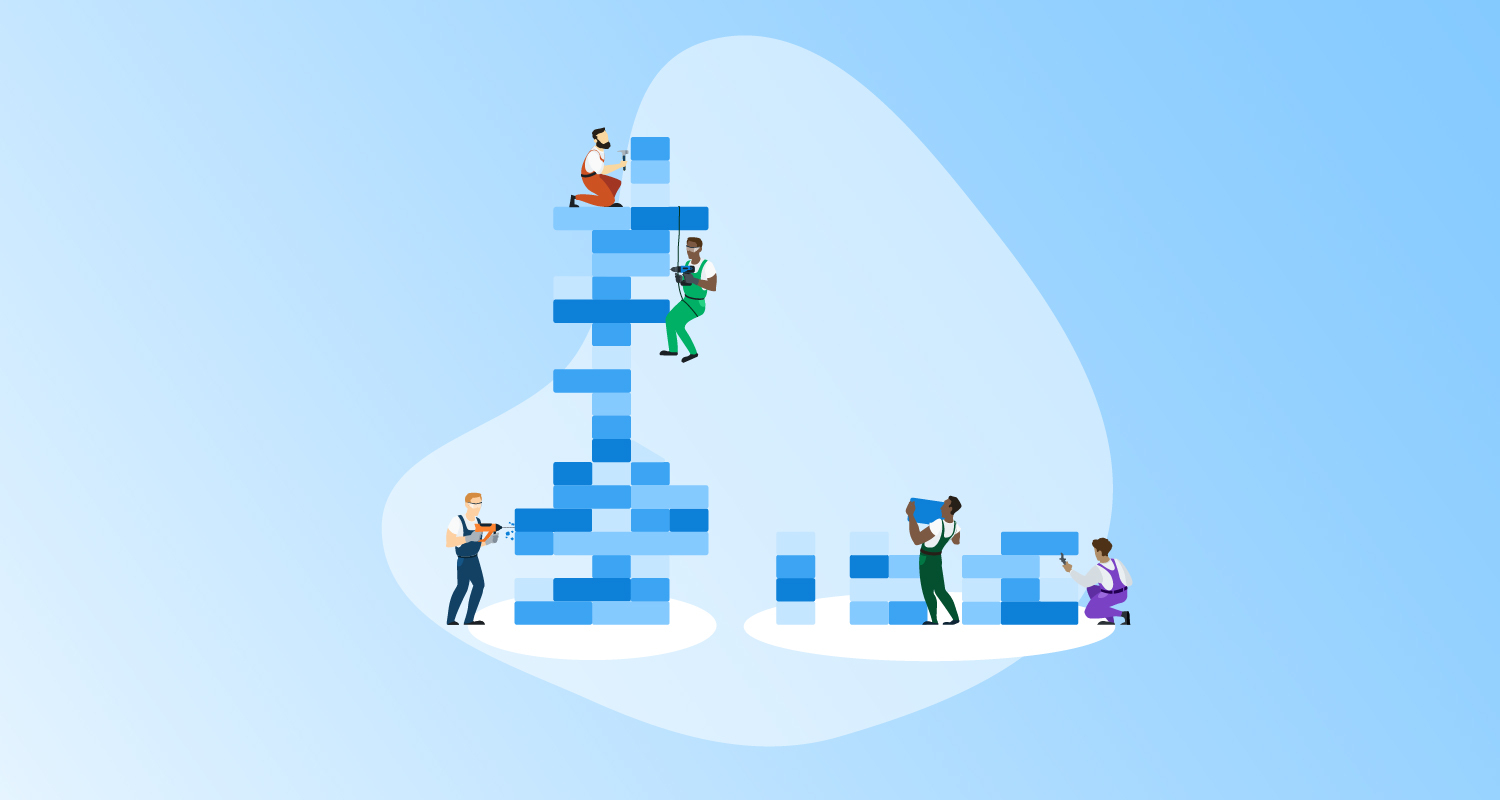 In this post, I show you how to get started with the HTTPd image to host your own websites or build custom Docker images that embed HTTPd.

The easiest way to use the HTTPd image is to have it host static web content from your local workstation. Save the following HTML code to a file called index.html:

Then run the HTTPd Docker image with the index.html file mounted under /usr/local/apache2/htdocs/index.html in the container:

Mounting files in this way requires the individual web assets to be packaged and distributed to any new server, which is inconvenient. A better solution is to build a custom Docker image that embeds the static web files.

Creating custom images based on HTTPd

To create your own Docker image, save the following text to a file called Dockerfile:

Dockerfile contains instructions for building a custom Docker image. Here you use the FROM command to base your image on the HTTPd image, and then use the COPY command to copy your index.html file into the new image under the /usr/local/apache2/htdocs directory.

This builds a new image called myhttpd. Run the new image with the command:

Note that you didn't mount any directories this time. However, when you open http://localhost:8080/index.html your custom HTML page is displayed because it was embedded in your custom image.

HTTPd is capable of far more than hosting static web sites. To unlock the full potential of HTTPd you must add custom configuration files.

The standard configuration file embedded in the HTTPd image is extracted with the following command:

The resulting file is huge at over 500 lines of code, so I won't list it here.

To have HTTPd load additional configuration files, you add a single directive to the end of this file, which instructs HTTPd to load files in the specified directory:

Create a file called health-check.conf with the following contents. This configuration enables HTTPd to listen on port 90 and respond to requests on the /health path with a 200 OK response. This response simulates a health check of the web server that clients can use to determine if the server is up and running:

The DockerFile is then updated to create the directory /usr/local/apache2/conf/sites/, copy the health-check.conf file to the directory, and overwrite the original configuration file with our copy that includes the IncludeOptional directive:

Run the Docker image with the command. Note that you expose a new port to provide access to the health check endpoint:

Then open http://localhost:9090/health to access the health check page.

HTTPd images are based on Debian or Alpine. Alpine is frequently used as a lightweight base for Docker images. To view the sizes of Docker images, they must first be pulled down to your local workstation:

You can then find the image sizes with the command:

From this you can see the Alpine variants are much smaller in size, with the Debian based imaged weighing in at 145MB and the Alpine image weighing 55MB.

To use the Alpine variant, base your custom image on the httpd:2.4-alpine image:

HTTPd is a popular web server, and the official HTTPd Docker image allows DevOps teams to host custom web applications in Docker. With a few small tweaks to the HTTPd configuration files it's also possible to use the full range of HTTPd modules, unlocking many advanced features.

In this post, you learned how to create a custom Docker image hosting a static web application, added advanced HTTPd configuration files to provide a health check endpoint, and compared the sizes of Debian and Alpine HTTPd images.

If you'd like to build and deploy containerized applications to AWS platforms such as EKS and ECS, try the Octopus Workflow Builder. The Builder populates a GitHub repository with a sample application built with GitHub Actions workflows and configures a hosted Octopus instance with sample deployment projects demonstrating best practices such as vulnerability scanning and Infrastructure as Code (IaC).