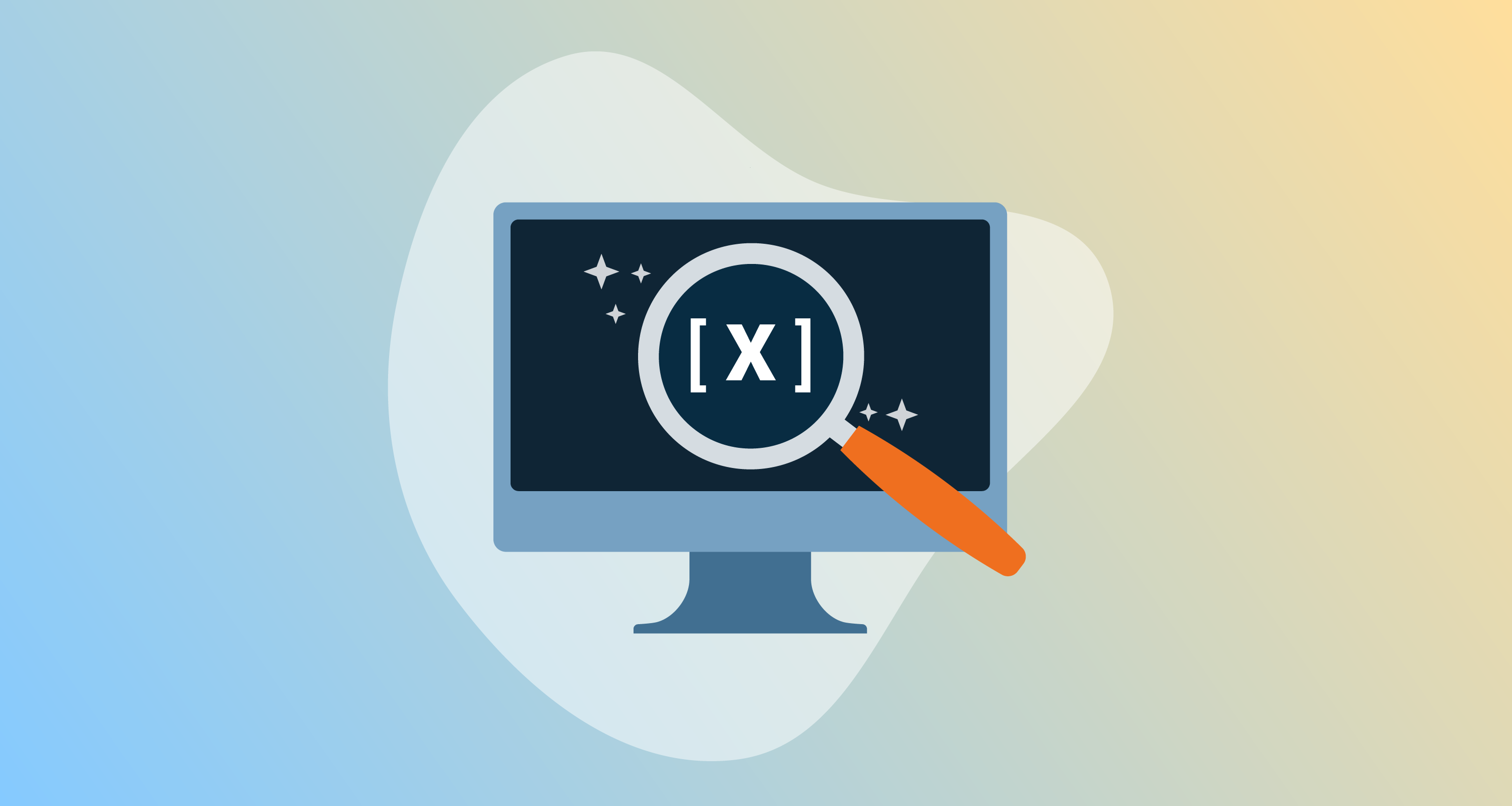 Many customers have requested the ability to see where variables are used in Octopus Deploy.

In this post, I explore some of the challenges of finding all the places a variable might be used.

Why people want to see variable use

There are many reasons people want to see variable use:

These use cases are concerned with if and where the values of variables are actually used. When you're changing a variable's value or deleting unused variables, it's very important that all potential uses are identified.

Let’s have a look at how variable uses might be found and some of the challenges encountered along the way.

A static search would use the current API to gather information about places where variables are used. Project variables and library variable sets can be searched. The following uses can be determined using the current API:

In this example, there's no easy way to determine where the Greeting.English variable is used. Step properties also support Octostache expressions and so have the same problem.

Variable uses in step scripts (for example, the inline source code property of a Run A Script step) can also cause problems. Variable names can be almost anything and can be accessed dynamically. For example, we have the following variable names:

And this PowerShell script:

Doing a straight text search for variable names generates a false positive for *(_🤦_*(& KL" P{}$^[p]'! because it's in a comment. It also misses FrankieSay"Relax" and PowerMax because they're referenced by a name generated at runtime. It may be possible to use a smarter search to deal with some of the issues above, but like Octostache expressions, there are many (perhaps endless) variations that would also cause problems. Trying to catch them all feels impossible.

Currently, if a project has been version-controlled using Config as Code, the deployment process and variables are defined in text files. Finding variable use (subject to the above limitations) can be done by a simple text search in any text editor. We're planning to add runbooks to Config as Code in the future, which will mean a text search will also find similar variable uses in runbooks.

Another option for non-version controlled projects is to use a PowerShell script to query the current API and search for variable uses. Two example scripts are below. They only perform a straight text search, so they're subject to all the limitations mentioned above and they're not guaranteed to find all variable uses.

This type of search captures variable uses as they happen during a deployment. There are 3 features available in all deployment steps that can use variables to perform various types of replacements:

Every time a variable match and replacement is done, the details could be sent back to the Octopus Server and stored. One advantage of this approach is that it can capture replacements in files sourced from outside of Octopus Deploy. Building the infrastructure into Octopus Deploy to support this type of search wouldn't be straightforward.

Ultimately, no matter how this feature is implemented, it requires careful set up and input from the user to capture variable uses. It wouldn't be as simple as a single click to get all the uses.

A static search and deployment-time search would both capture different types of variable uses. Neither can be guaranteed to capture all uses, but they would capture most uses in most circumstances. Missed uses would mostly be where variables are being used in unusual or creative ways.

The question now becomes, should we build this? Is there enough value in a feature that will probably work most of the time? To be confident that a variable really is unused and can safely be removed, all variable uses need to be identified - something that can't be guaranteed. Even if this limitation is made very clear in the UI, it's inevitable some users will get caught out.

As building a deployment-time search would require a significant effort and wouldn't be straightforward to use, should we just build the static search? That feels like a half solution. How much value is there adding a static search to the UI when the same functionality can already be achieved with a PowerShell script?

What do you think? We'd love to hear your thoughts in the comments below.