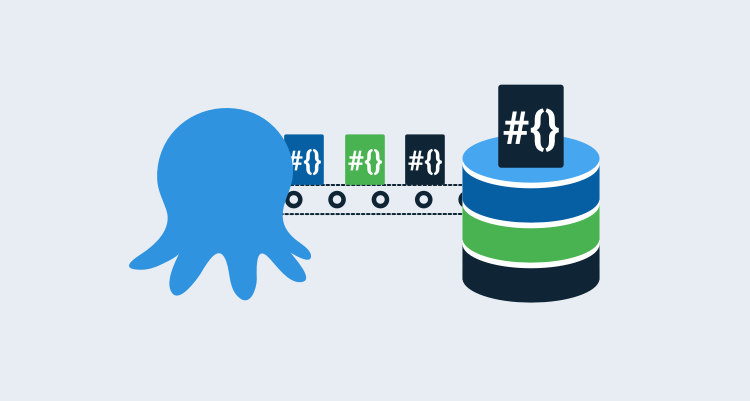 When you think of automating application deployments, what usually comes to mind is automating the deployment web code, containers, and or database. In this series, I’ll demonstrate how to automate supporting components such as SQL Server Integration Services (SSIS) packages and SQL Server Reporting Services (SSRS) reports.

Extract Transform and Load (ETL) processes are typically deployed by a database administrator (DBA) or an integrations specialist. In lower-level environments, it’s not unusual to allow developers to deploy directly to the SSIS server, but when it comes to higher-level, such as production, they‘re usually done manually. The DBAs sometimes have scripts they can run to deploy, but it’s usually not included in the same tooling as automated application deployments. With Octopus Deploy, it’s possible to add your ETL deployments to your deployment stack.

To include our SSIS package in the deployment process, you first need to build the project to produce the artifact for deployment. None of the popular build servers can build SSIS out of the box and will require some configuration. The steps will be roughly the same for all build servers.

MSBuild does not know how to build SSIS project types. In order to perform a build, you need to configure the build agent.

To build SSIS projects, we will need to install Visual Studio on our build agent. The community edition of Visual Studio should be enough.

Consult the EULA of the community edition to make sure it is OK to use for you or your organization.

After we have Visual Studio on our build agent, we need to install an extension called SQL Server Data Tools (SSDT). When that has been installed, our build agent will have the ability to build .dtsproj projects.

Out-of-the-box, most if not all build servers do not have a task to build SSIS by default. You need to install or configure custom tasks to perform the build.

The Marketplace for Azure DevOps (ADO) or Team Foundation Server (TFS) has several tasks the community has created. If you’re using ADO/TFS, I suggest using this one:

TeamCity doesn’t have a plugin available to perform the build, but Pavel Hofman has a great blog post on how to configure building SSIS projects on TeamCity.

Similar to TeamCity, Jenkins does not have any plugins available to perform a Visual Studio build. However, performing similar steps to the TeamCity solution should yield the same results.

In this post, I use Azure DevOps to perform the build.

Fill in the build task details:

After the SSIS project has been built, it will produce an .ispac file, which contains the necessary components for deployment. .ispac isn’t a standard archive like .zip or .nupkg, so you need an additional step that packages it into a supported format. For ADO, TeamCity, and Jenkins, Octopus Deploy has plugins or extensions that contains steps that do this:

Pushing the artifact to a repository

After the .ispac file has been packaged, you need to package it and send it to a repository, such as:

Now that we have the package ready, we can create and configure our Octopus Deploy project.

To create our project, click on Projects and ADD PROJECT:

The only step templates for deploying SSIS packages are in the Community Step Library. Click on ADD STEP:

Filtering by SSIS will show the available SSIS step templates. For this demonstration, I use Deploy ispac SSIS project from Referenced Package. This template will allow us to deploy using a worker instead of installing an agent on the SSIS server.

Fill in the step details

This step allows us to run the step on either a deployment target or a worker. For this demonstration, I use a worker, so we don’t need to install a Tentacle on the SSIS server itself. Expand the Execution Location section and select Run once on a worker.

Now fill in the parameters:

With the form filled out, we can now deploy our package.

Select the environment to deploy to:

Then confirm the deployment:

Our package has been deployed:

If you’ve referenced project parameters to environment variables, you’ll note something like the following in the deployment log:

Creating the variables by hand can sometimes be time consuming. See my importing variables from SSISDB post to automate variable creation. 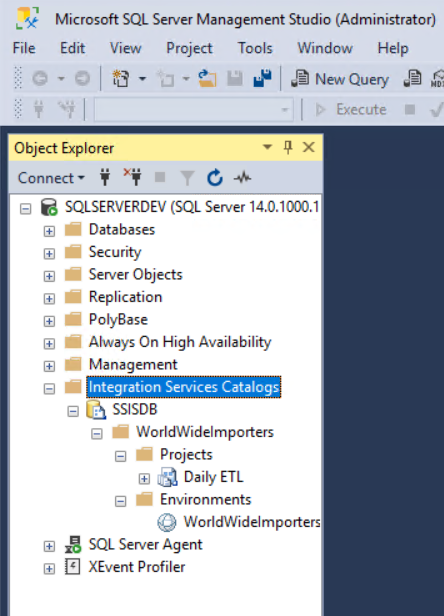 Opening the environment, we see our variables have been created: 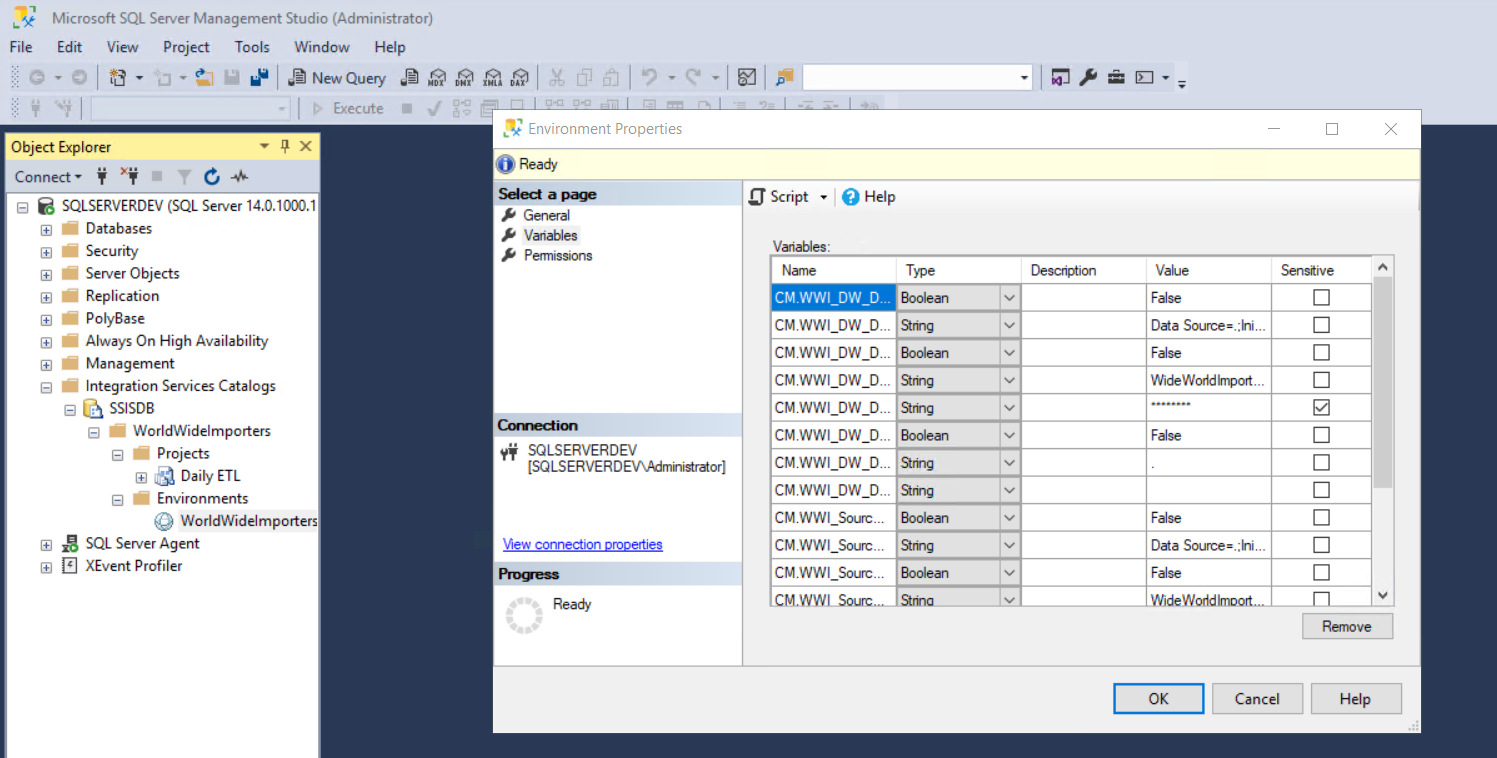 In this post, I demonstrated how to deploy SSIS packages using Octopus Deploy. Using this method, you can now include supporting application components using the same tooling.