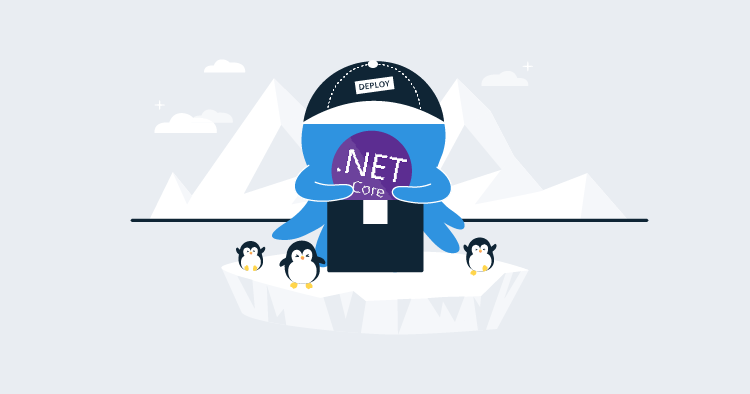 If that’s a space you’re working in or looking to move into we’ve got some exciting news. Along with all of the other exciting things included in 2018.7, we’ve updated octo.exe so you can now access it as a .NET command-line extension.

For some time now, octo.exe has been cross-platform, with support for running on both .NET Framework and .NET Core. However, it’s been awkward executing octo.exe while doing a build on a .NET Core only platform.

Enter the dotnet octo global tool. It does everything octo.exe does, but it can be called using dotnet octo <command>. This provides a convenient way to get octo.exe onto any machine that has the latest dotnet SDK version available.

To work the magic, summon octo.exe onto your build machine using the following:

Then to awaken octo.exe from its slumber invoke classic incantations such as dotnet octo pack and dotnet octo create-release.

Just as a note on the tool-path argument, you can replace that with the --global flag and it will install the tool globally. Depending on your build machine configuration, installing globally possibly isn’t a good idea though, installing locally to the folder the build is running in provides better isolation. Unfortunately, the isolation comes with a minor wrinkle where the dotnet command-line doesn’t provide the same argument to help find the tools you’ve put into custom tool paths. To get around this, you have to ensure the path is added to the environment Path variable.

Also note, the above summons the latest version onto your build machine. There is a version switch if you want finer control.

So what would a build script that brings all of this magic together look like? Here’s a simplified example:

Like I said, this is simplified. When you’re setting this up from your favorite build tool, you might want to split it into three separate steps.

Our TeamCity extension will already handle switching between octo.exe and dotnet octo, so you shouldn’t need to change anything in your existing steps for push, create-release etc. You will have to work out a strategy for the dotnet tool command. You could run that as a script at the beginning of your build process, or you could have it pre-run on your build agents. Also coming very soon to the TeamCity extension is a separate pack step, for those who want to pack and then use a feed other than Octopus’s built-in feed (e.g. TeamCity’s feed or Artifactory).

The v3.0 update of the VSTS extension includes the updates to support using dotnet octo. The changes include a move away from using PowerShell, which makes it compatible with build agents running operating systems like Linux.

But what about OctoPack?

There’s one more thing to cover in this post. The elephant in the room, if you will. What about OctoPack?

The short answer is that OctoPack relies on some mechanics of NuGet and MSBuild that have changed in the .NETCore world and trying to port it to work in this new world doesn’t seem like it would provide value over using octo.exe.

One of the key parts here, is the application formats we now support. Back when OctoPack came to be, it had two key application types to worry about. Web apps and Windows apps. Both of these can be packaged by simply grabbing the binary outputs and any files marked as content (this is what OctoPack does internally when building a nuspec file).

Fast forward to today, and we have application formats like Cloud Services and Service Fabric. Supporting the ever growing number of these formats isn’t practical in OctoPack, so we recommend using the package target that’s built into VS/MSBuild. There’s an example of how to do this in our documentation.

The one caveat to this is that octo.exe uses Octopus.Client for it’s push command, so it is limited to only pushing to the Octopus built-in feed. If you need to push to another package service, you will need to use NuGet.exe rather than octo.exe. We’re looking at options to address this.

The .NET Core world is still a fast moving place, so this is a step in what I’m sure will be a longer journey. If you’re building .NET Core applications, please give dotnet octo a spin and give us feedback below to help guide that journey.