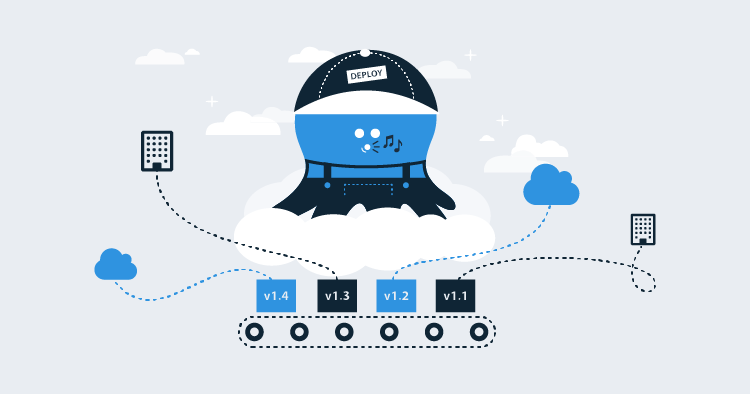 In Octopus 2018.8 Script Steps are evolving, and gaining some new super-powers.

We are adding the ability to add package references to the family of script steps:

Previously these steps were able to reference a single package which contained the script to be run. They can now also reference packages which do not contain the script. Yes, packages, plural. Oh, and when we say packages we are including container images (see below).

Scripts often need to interact with packages. They may need to read\write files within a package (for example to execute another script contained in a package) or in some cases only the package metadata is required (for example updating the image version used by an AWS ECS service).

Previously when accessing files from a script there were two patterns: 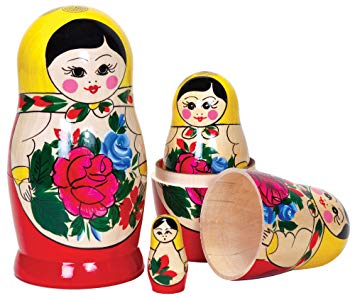 This works, but we would prefer to not force the creation of these artificial wrapper packages.

In this pattern, one or many Deploy a Package or Transfer a Package steps are configured to push the packages to a location on the target servers. The script step then simply assumes the packages have already been deployed.

The key drawback of this approach is that it can only be used to execute the script on a target machine. It can't be used to run on the Octopus Server or a Worker. It also makes the deployment process more complicated than it should be. 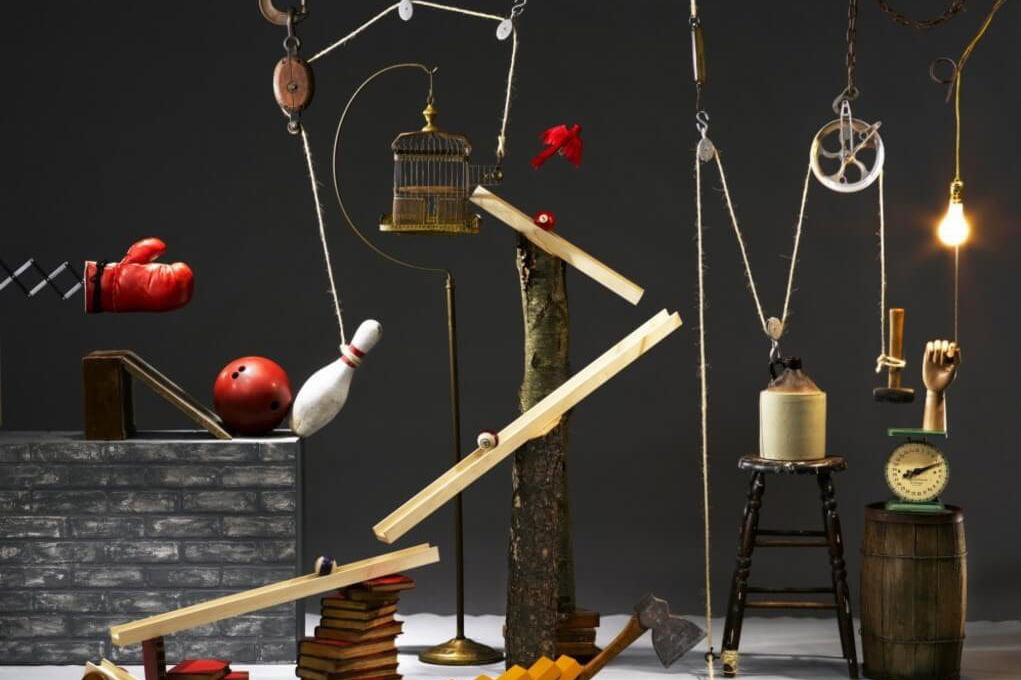 You can now reference container images from script steps in a first-class way! 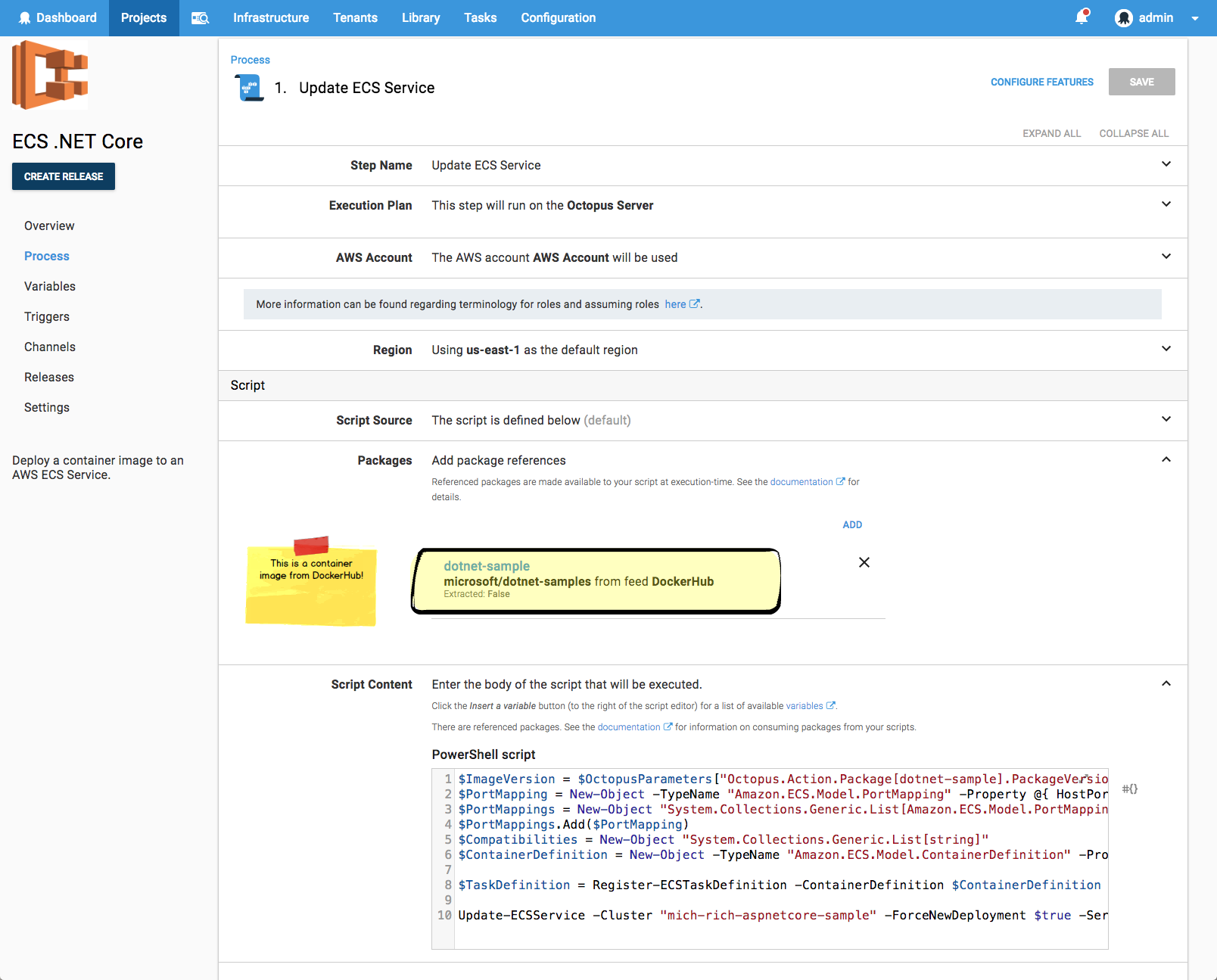 This means the version (the image tag) of the images will be captured at release creation time, just like any other package.

Container images can be configured to be acquired on the execution target, or to not be acquired at all. For example, in the image above we are updating the version of a container image used by an AWS ECS service. Since we are simply using the metadata, we don't need to bear the cost of pulling the image locally.

A real example scenario we have at Octopus HQ is pushing packages to NuGet.

The release process for our Octopus.Client .NET library is to push the package to a NuGet repository. For our Test environment, we push to a private MyGet feed, and then for our Production release we push to nuget.org

We previously did the "deploy-the-packages-first" dance. With the new script-step powers the deployment process becomes: 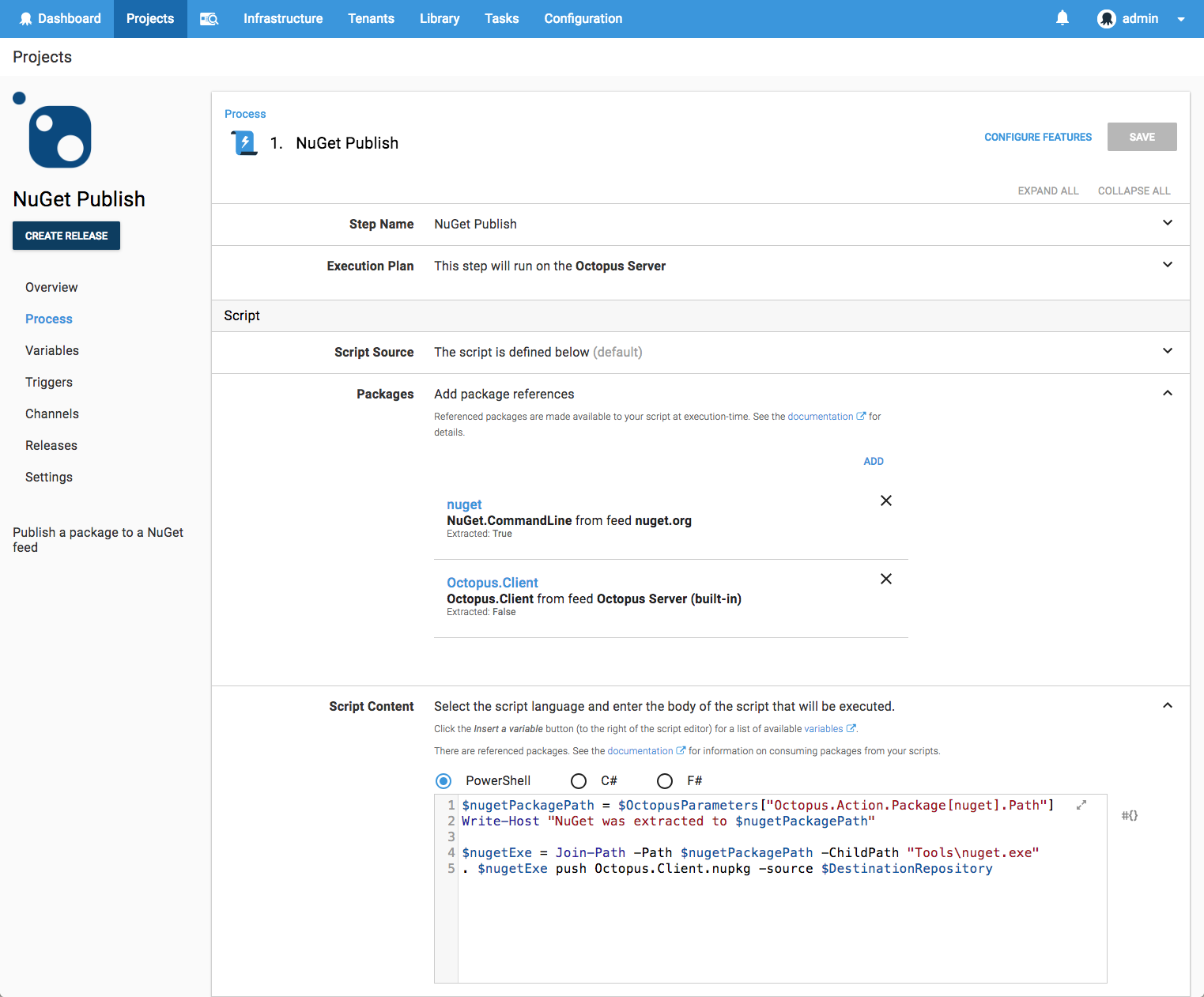 When we add the NuGet.CommandLine package reference we specify that it should be extracted. We also give it a name, nuget, that is convenient to use from our custom script. 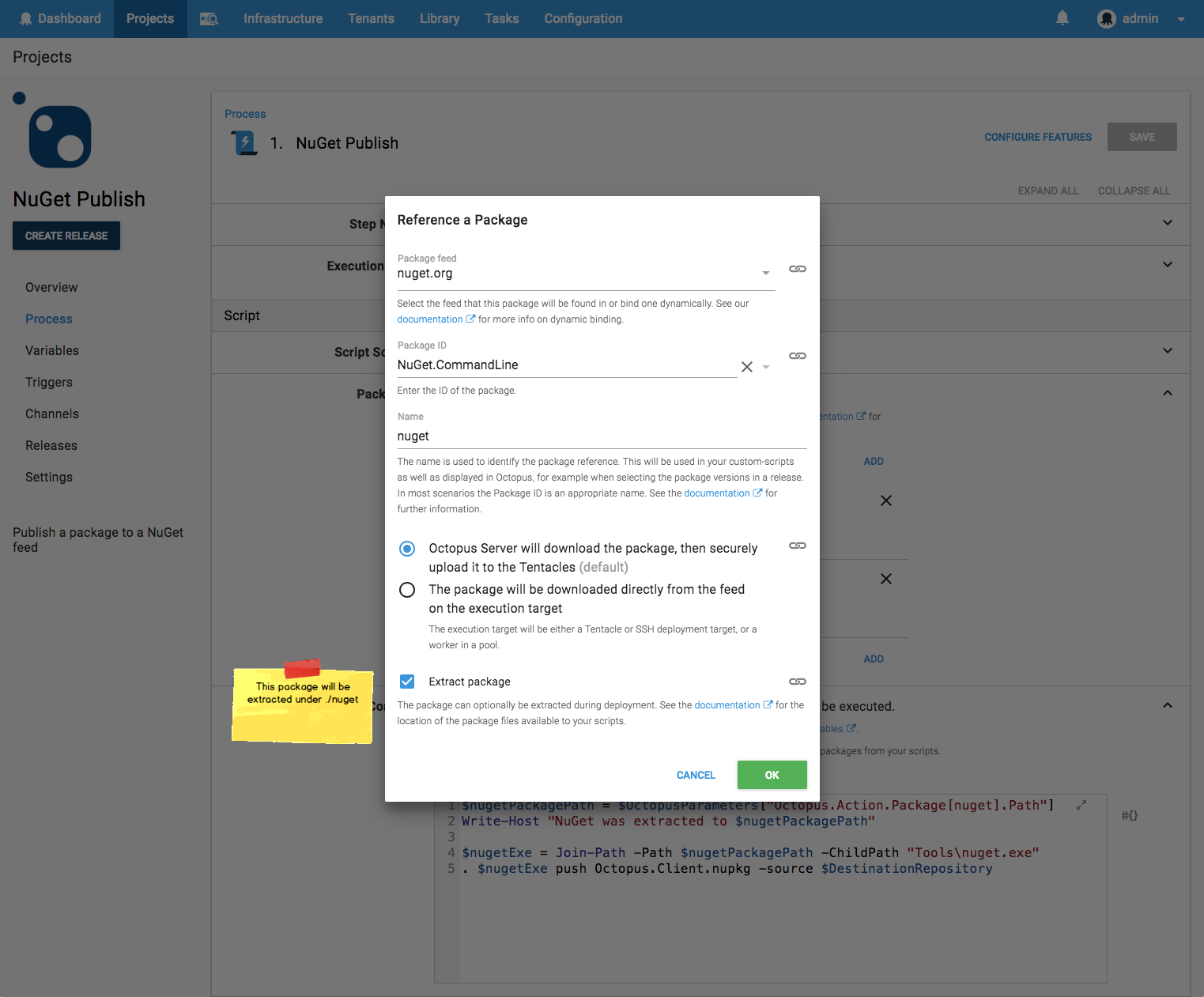 Contrast this with the Octopus.Client package reference, which we specify to not be extracted. 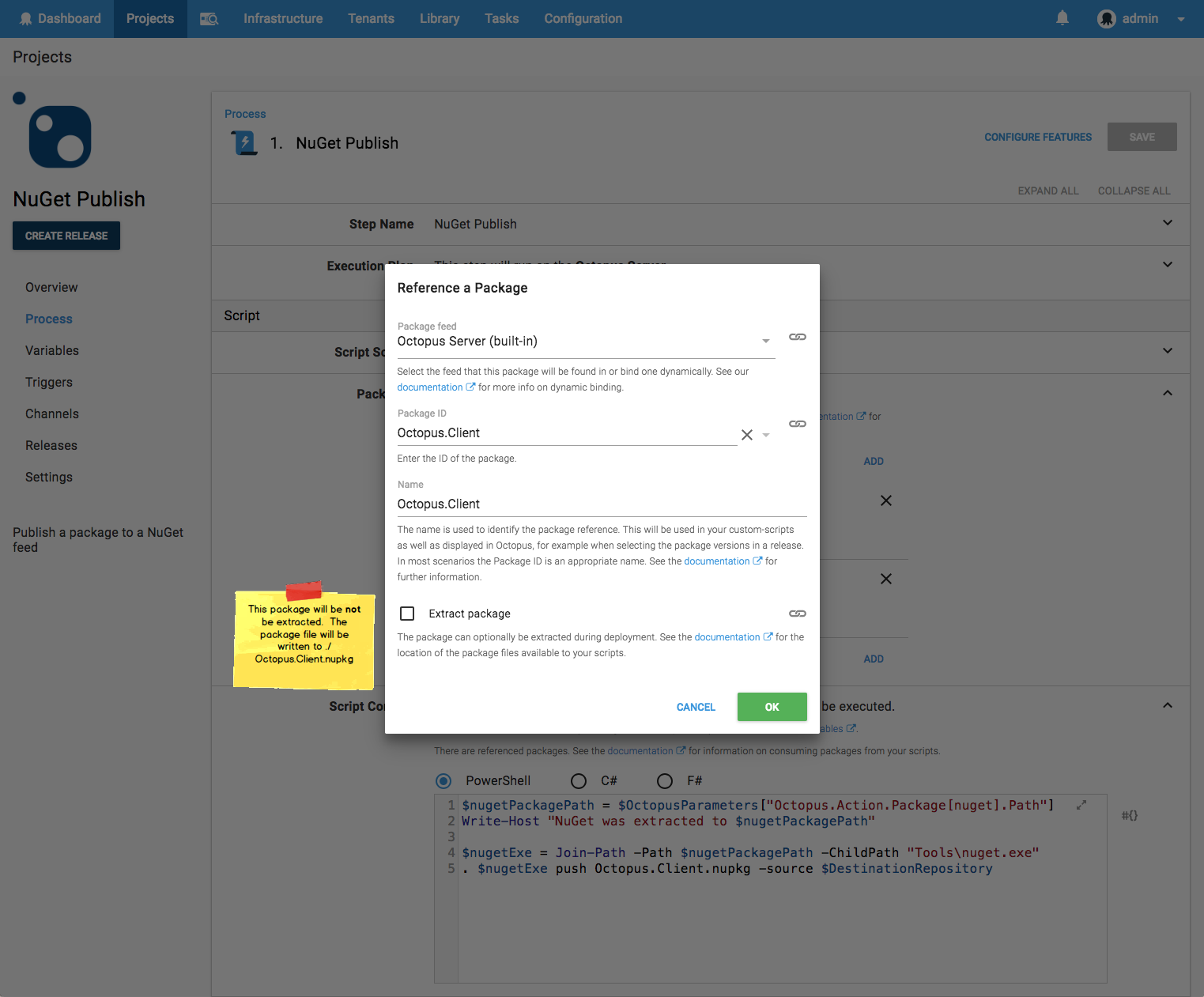 Our script to publish the package then becomes:

The referenced packages are available to the custom script in two ways.

These locations were designed to be convenient for use from custom scripts, as the relative path can be predicted, e.g. ./nuget. If the absolute path is required the variables may be used (see below).

Package-references contribute variables which can be used just as any other variable. These variables are (using the nuget example): 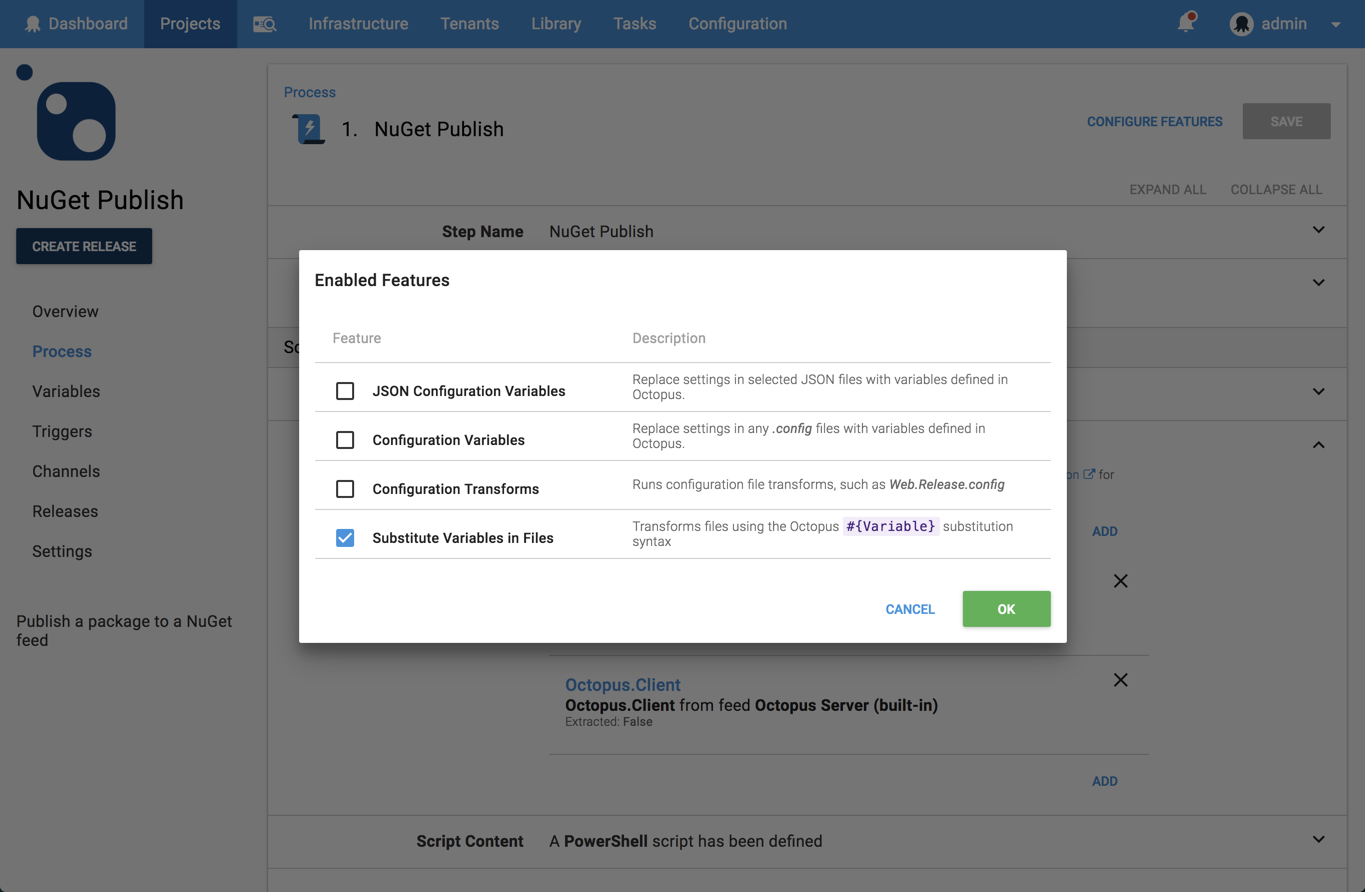 Package-References from Script Steps are available in Octopus 2018.8, which will be available for download by the time you are reading this.