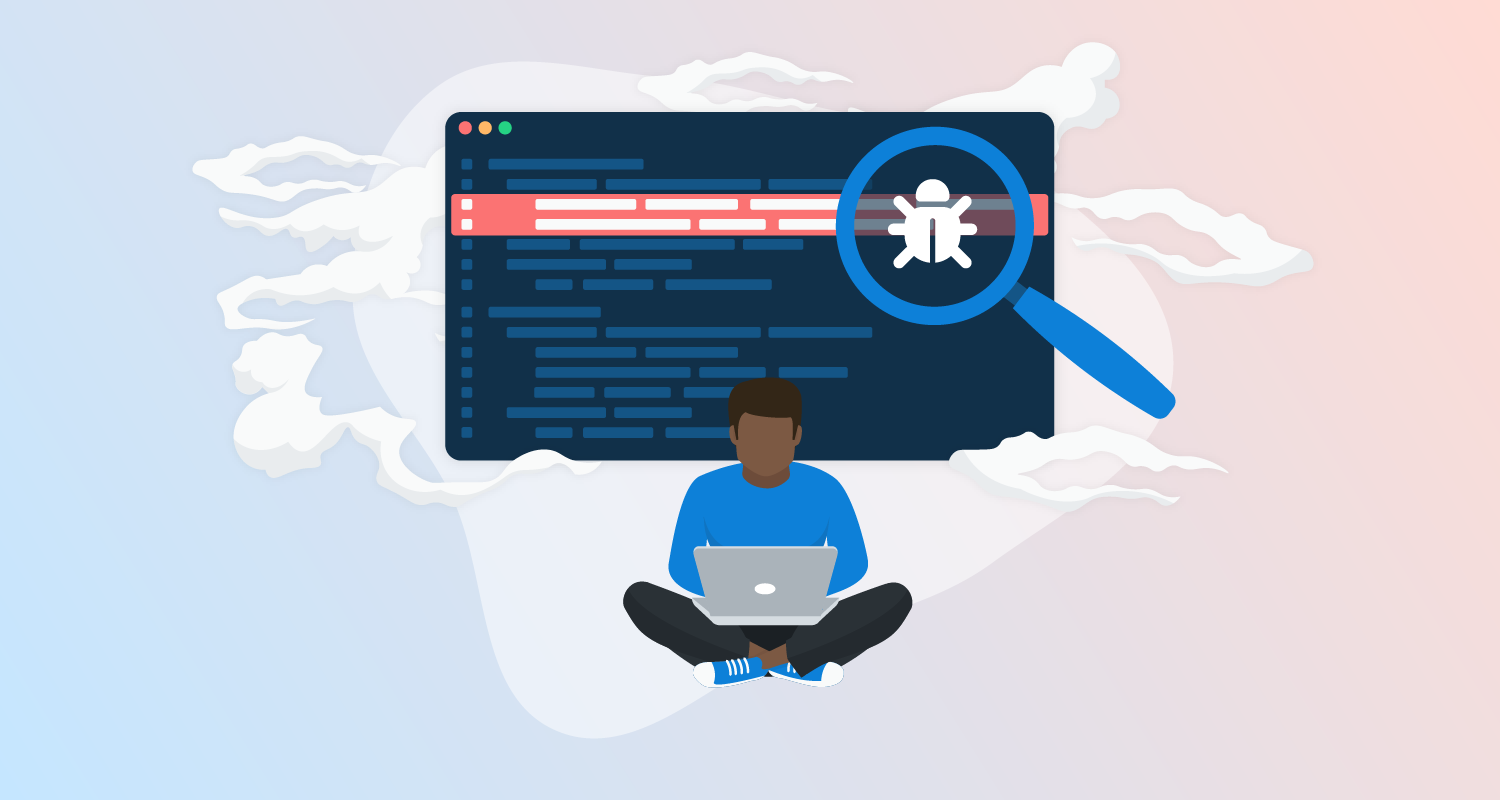 The internet is broken!

Anyone who has spent some time on a help desk has heard this, and other equally vague descriptions of issues customers run into. Getting actionable information is half the battle when diagnosing an issue.

When supporting complex infrastructure though, it can be hard to know how the system was designed, making it hard to know what questions to ask and where to find information to help resolve the issue. It's the nature of custom applications typically found in enterprise environments that each is an evolution of the last, or written by an entirely different team using a unique approach each time. This means business knowledge around how an application should be supported is often only found in the heads of a few employees.

Runbooks provide a way to capture this business knowledge in an automated and testable way, ensuring the support team can quickly diagnose high level issues and efficiently respond to customer requests.

In this post, I provide an example runbook aimed at the level 1 support team, designed to smoke test a typical microservice application in AWS.

This post assumes that the runbook steps are run on a Linux Worker. They use dig for DNS lookups, hey for load testing, curl for interacting with HTTP endpoints, and the mysql client.

To install the tools in Ubuntu, run the following command:

To install the tools in Fedora, RHEL, Centos, or Amazon Linux, run:

We created a public Octopus instance with this runbook defined against a live microservice. Log in with the guest account to view the runbook steps and list the results of previous executions.

DNS is usually a stable service, but when it fails it's likely no other networked service will function correctly. For this reason, the first smoke test you want to perform on services exposed to the internet is to verify that the DNS name can be resolved.

The script below executes dig to inspect the DNS records associated with a domain name:

Tools like dig tend to be quite technical, and the output requires some experience to interpret. However, your level 1 support team doesn't usually need a deep understanding of networking issues like DNS, so the script must explain the results and any further actions. This is an example of capturing business knowledge in a runbook, and it means even new starters can run these runbooks and be confident in responding to the results.

In this example, our application uses a MySQL database for persistence. If the database isn't accessible, the service will fail, so the next step is to write a script to smoke test the database.

The script below uses the mysql command-line tool to attempt to query a known database table. Note the results are redirected to /dev/null, as we don't want to populate the logs with actual database records:

The next test verifies that public HTTP endpoints respond with the expected status code. Web services always return a status code with any response, and typically you can assume that a public URL will return a code of 200, which indicates a successful response.

For a complete list of HTTP response codes, refer to the MDN documentation.

For this test, we make use of a step in the community step template library called HTTP - Test URL (Bash). This step defines a Bash script that calls curl against the supplied URL and verifies the HTTP status code:

The previous three smoke tests verify the fundamental layers of our application's infrastructure. You can expect that if any of them fail there's a serious issue.

However, it's still possible the application is working, but is unusable because it's slow or randomly fails to requests. Your final smoke test performs a quick load test using hey to verify that the application responds consistently to multiple requests. The script below calls hey against the microservice API:

The output from this script is shown in the screenshot below:

This output requires some interpretation to decide what further action to take. The histogram shows the response time for each of the requests, and in this example you'd expect the majority of requests to be completed in less than a second. The instructions guide support team members running this script to make the appropriate decision based on the output.

Every application you encounter in an enterprise environment requires a multitude of underlying services and infrastructure to be operating correctly. By writing smoke tests that probe and verify those layers, support teams can quickly confirm issues and respond to support requests efficiently and confidently.

In this post, you saw examples of smoke tests that verified DNS services, HTTP endpoints, and MySQL databases. You also saw a simple load test that provided insight into the performance of a service when responding to multiple requests.