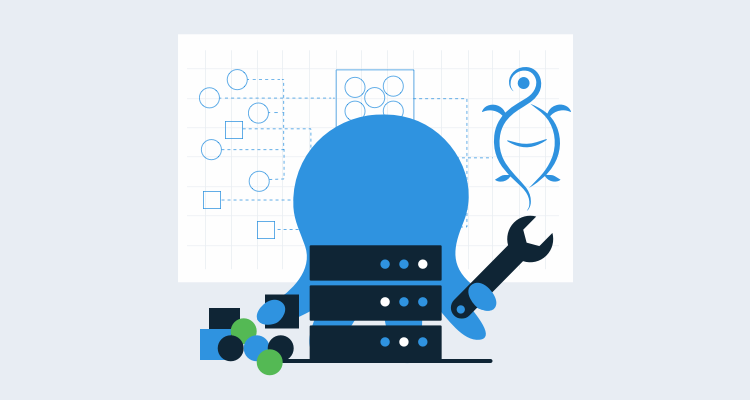 When you’re working with any code, whether it’s automation or software code, it should be treated the same way. After-all, functions are still functions and variables are still variables. One of the many things that doesn’t come up as often when you’re automating vs when you’re building application code is testing.

Unit testing and mock testing are extremely important in scripting and automation.

Think about this scenario: I tested the PowerShell function locally and it works! It did the exact thing I need it to do, and now I’m going to store it in GitHub so it can be used later.

It’s good that it was tested locally, but the test you ran is now in the past, and a few things can happen:

With the above points, the test you ran locally is no longer valid.

In this blog post, you’re going to learn how to use the most popular testing framework for PowerShell called Pester.

If this is the first time you’ve run the Pester framework, depending on your operating system, you will most likely have to install it. The installation process is done with the Install-Module cmdlet, which is native in PowerShell across all operating systems.

After you run the cmdlet, you should see output similar to the screenshot below. Accept all the modules and Pester will be installed. To confirm the installation, run the following cmdlet:

Take a look at the PowerShell code to test

Before running any sort of Pester test, you need code for the Pester test to use. To take a first-look at Pester, the test doesn’t have to be complicated. It can be a simple PowerShell function that consists of a couple of lines of code. In this section, you’re going to take a look at the code you’ll use to test.

Open VS Code and create a new file for the PowerShell function to exist in.

The PowerShell function below is doing the following:

If you run the code below and specify a directory name and path, you will see that a new directory has been created:

The screenshot below shows an example of creating a directory called TestPath in the /Users/michaellevan/ directory:

Now that you have the code in place, you can figure out what you want the test to look like. Pester tests vary based on not only length but functionality. In this section, you’ll take a look at a basic Pester test to get you started.

There is a software development practice called Test Driven Development (TTD) where you define the tests first and then write code based on those tests. This blog post isn’t following that methodology, but it’s certainly an interesting topic.

Before you run the test, let’s go over it.

Once the test is in the Tests.ps1 file, you will see some options to run the test, as shown in the screenshot below.

In the previous section, you defined exactly what the test should look like. The test should have two individual tests; one to test the path and the other to test if the new directory is called TestDir.

In this section, you’ll learn how to run the test and what the output should look like.

Within the Tests.ps1 file, click the Run tests button to run the test. After you run the test, you should see an output similar to the screenshot below.

As you can see, the test found the directory and confirmed that the new directory being created is TestDir.

Congrats! You have officially created and run a test using Pester, the PowerShell testing framework.

When you’re writing any type of code, you know what it looks like and how it functions, but in a day, a week, a month, or a year the code could change, and if that happens there’s the possibility of a functionality difference or even bugs being introduced. When you fit testing into any code, you run fewer risk of these things happening.

In this blog post, you learned first-hand what Pester is, why you should use it, and how to use it. If you want to dive more into Pester, I recommend this book by Adam Bertram: The Pester Book.

If you would like to find the code used in this blog post, check out the GitHub repo.