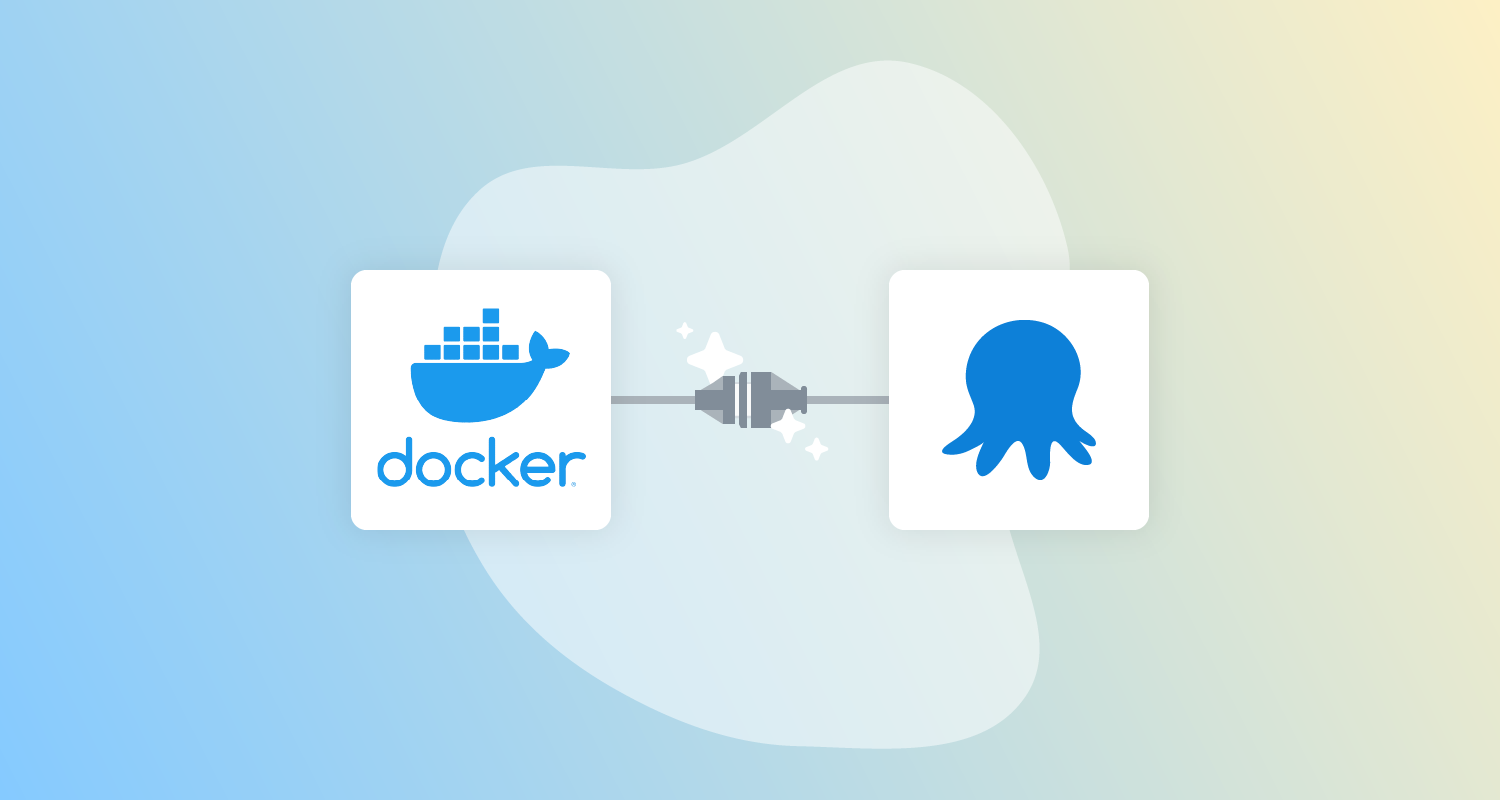 A constant challenge when automating DevOps tasks is ensuring you have the correct tools for the job. Linux users have long enjoyed the ability to install tools from extensive and well maintained package repositories, while macOS users have HomeBrew and MacPorts, and Windows users have Chocolatey and winget.

However, an increasing number of cloud-based tools, such as platform-specific CLI tools (for example eksctl, aws-iam-authenticator, kubectl, kind, and helm) can only be reliably installed across multiple operating systems and Linux distributions via a direct binary download. Finding and downloading tools is a point of friction when automating DevOps tasks.

Docker provides a solution by allowing CLI-based tools to be run from a Docker image.

In this post, I explore how Docker can be used as a universal package manager to download and run many CLI tools across multiple operating systems.

DevOps is all about repeatability and automation, and frequently requires scripting tasks using specialized CLI tools. Many of the environments where scripts are run are ephemeral in nature. Examples include CI/CD agents that are created and destroyed as needed, Kubernetes pods used to run jobs, and virtual machines that scale up and down in response to demand. Often this means script writers can't assume CLI tools are installed, or depend on a particular version of a tool being available.

As noted in the introduction, many of the tools DevOps teams require only provide direct binary downloads. This means even a simple script may need to first find the appropriate download link for any required CLI tools, download them (usually with some kind of retry logic to deal with network instability), extract or install the tools, and then finally run them.

This task is complicated by the fact that the tools required to download files from the internet differ between operating systems. Linux and macOS users may be able to count on tools like curl or wget being installed, while Windows users will likely use PowerShell CmdLets.

But what if there's a better way?

Docker as a universal package manager

Every major CLI tool and platform provides a well maintained Docker image these days. Whether the images are published by vendors themselves on repositories like Docker Hub or maintained by a third party like Bitnami, there's a good chance you'll find an up-to-date version of a CLI tool you need as a Docker image.

The nice thing about running Docker images is that the commands to download and execute an image are the same across all operating systems and for all tools.

To download an image, reusing any previously downloaded images and with automatic retries, run the command:

The image is then executed with the command:

As you'll see in the next sections, there are additional arguments required to reliably run images for short lived management tasks, but generally speaking these 2 commands are all you need to know for every tool and operating system. This is huge improvement over writing unique scripts between Windows and Linux to download binary files from custom URLs.

A practical example of running CLI tools from Docker images

Let's look at helm as a practical example of running CLI tools from Docker images. The first step is to download the image locally. Note this step is optional, because Docker will download missing images before running them:

Run helm with no arguments with the following command. The --rm argument passed to docker cleans up the container when it's finished, which is desirable when running images for single operations:

This results in the help text being printed to the console, just as if you had run a locally installed version of helm with no arguments.

A common requirement of CLI tools used for DevOps automation is the ability to read files and directories, whether they're configuration files, larger packages like zip files, or directories with application code.

The command below mounts several shared directories with a container created to run the alpine/helm image. This allows configuration settings, like helm repositories, to be accessed by the helm executable in the Docker container. It also passes the arguments repo list, which lists the configured repositories:

If you haven't previously defined any helm repositories, the output of this command will be:

To demonstrate how the volume mounting works, configure a new helm repository using a locally installed version of helm:

Running the helm Docker image to list the repositories shows that it has loaded the repository added by the locally installed copy of helm:

This also works in reverse. Run the following command to add a second repository from the helm Docker image:

Then list the repos from the locally installed tool with the command:

Use the alias command to map docker run to the helm command:

The previous alias command only works in the session it was defined in. If you log out and back in, the alias is lost. To make the alias permanent, edit the ~/.bash_aliases file, and add the same alias command above on a new line:

If you're using aliases in a non-interactive shell (like running a script step in an Octopus deployment), you need to ensure aliases are expanded by running the following command:

The following snippet shows a script step downloading a Docker image and setting the aliases. The logging level has been set to verbose so the Docker image download messages don't fill the deployment logs. It also demonstrates passing environment variables to docker run via the -e arguments:

In this post, I looked at how to run a Docker image from the command-line or in a script, and provided some tips to allow Docker images to run as drop in replacements for locally installed tools.

If you're looking to build and deploy containerized applications to AWS platforms such as EKS and ECS, try the Octopus Workflow Builder. The Builder populates a GitHub repository with a sample application built with GitHub Actions workflows and configures a hosted Octopus instance with sample deployment projects, demonstrating best practices such as vulnerability scanning and Infrastructure as Code (IaC).