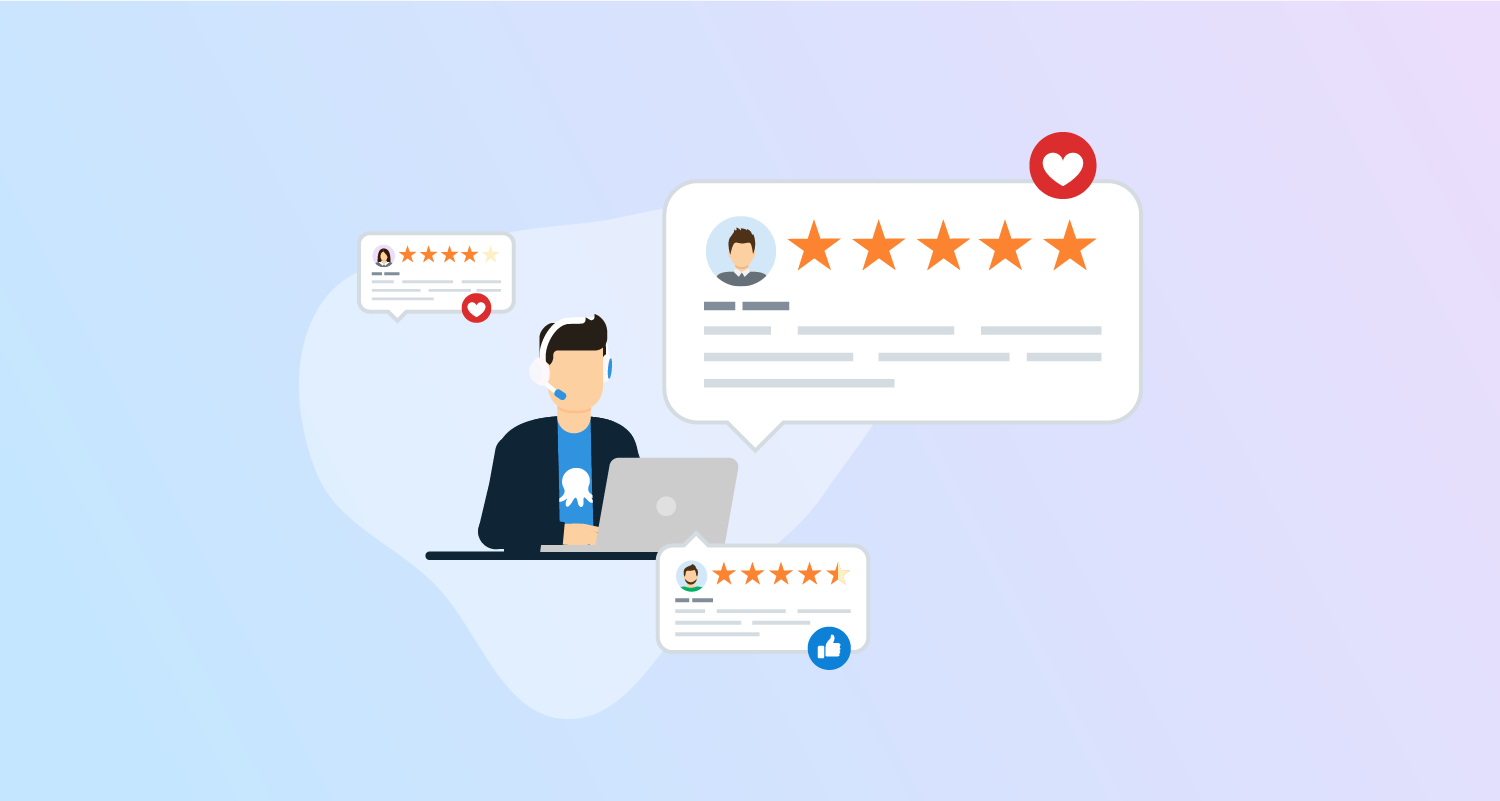 We received customer feedback and UserVoice voting requesting we update the tooling Octopus uses to run C# scripts, from scriptcs to dotnet-script. This would:

C# scripting accounts for ~5% of our script steps, so we want to understand the impact this change could have on our users.

If you're using C# scripts in your deployment processes, and are deploying to Linux targets using SSH and Mono, or to Windows Tentacle targets running Windows versions earlier than 2012 R2, the proposed changes could impact you.

This post outlines the potential changes, plus the trade-offs in moving to dotnet-script and deprecating scriptcs. We also created a GitHub issue where you can provide feedback, and we can further gauge the demand for this functionality.

How we propose to support dotnet-script

This Request for Comments (RFC) proposes removing scriptcs in favor of dotnet-script.

To deploy software to your server we use Tentacle, a lightweight service responsible for communicating with Octopus Server, and invoking Calamari. Calamari is a command-line tool that knows how to perform the deployment, and is the host process for all deployment actions including script execution. We currently build Calamari for .NET Framework 4.0.0, 4.5.2, and netcore3.1. Depending on your server OS, architecture and version, Tentacle receives one of these Calamari builds.

Historically, Calamari required Mono to be installed on your Linux targets to execute scriptcs as it's built on the full .NET Framework. With the introduction of cross-platform .NET apps with netcore3.1 Linux can now natively run .NET apps removing the complexity and overhead of Mono. Linux targets currently receive the netcore3.1 Calamari by default, with the exception of Linux SSH targets, which can specify to run scripts on Mono.

All C# language features included up to version 8 are now available for use in your C# scripts.

Removing the dependency on Mono to execute scripts brings us inline with modern cross platform .NET capabilities reducing the complexity of calling into Mono and related issues.

The NuGet import support from dotnet-script allows for the direct referencing of a NuGet package in a script without having to include the dll in the scripts packages. The new approach can be seen below.

One trade-off of this change is that C# scripting would no longer be available on Linux deployment targets using SSH with Mono.

To run C# scripts against your SSH linux targets, you'd need to reconfigure your SSH targets to use the self-contained Calamari which runs via netcore3.1.

To do this, select the Self-Contained Calamari target runtime on your SSH target. Targets using the Linux tentacle will continue to work as they always have.

The other trade-off with this change is that dotnet-script only works with netcore3.1 and above. This would make C# scripting unavailable to deployments against Windows Tentacles installed on versions of Windows earlier than 2012 R2, as these run .NET Framework builds of Calamari.

We developed a workaround so you can continue using scriptcs on your affected Windows targets, but you'll have to update your deployment process.

Any paramaters used in the C# script need to be passed in through the scriptcs arguments and referenced using the Env.ScriptArgs[Index] format inside the ScriptContent. The template below shows an example of how to do this for Octopus.Deployment.Id.

We're still evaluating how many users this change is likely to affect. We won't make or release the proposed changes until we have a clear picture of who we'll impact and what actions they'd need to take.

We're still considering this change, so now is a great time to help shape this proposal with your feedback. We created a GitHub issue to capture the discussion.

Your feedback will help us deliver the best solution we can.

In summary, the migration from scriptcs to dotnet-script will result in the following changes:

Thanks for reading this RFC. Any feedback you have is greatly appreciated.