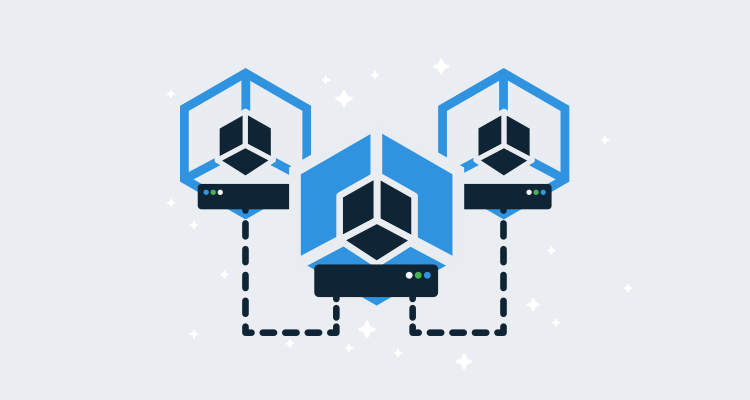 If you have used Kubernetes for any length of time, you will have heard the term Service Mesh. Several big companies are backing service mesh projects, such as Google with Istio and the Cloud Native Computing Foundation with Linkerd.

So what is a Service Mesh, and how is it different from the standard Service and Ingress resources native to Kubernetes?

What is a Service Mesh?

There are many descriptions of service meshes, but in the video What’s a service mesh, we hear from William Morgan of Buoyant, which builds LinkerD, and Louis Ryan, who works on the Istio project.

An infrastructure layer that’s dedicated to managing the service to service communication that happens in a microservice application. And by managing I mean the operational side of things, things like reliability features [...], there are security features [...] and also visibility.

The goal of the service mesh is to basically give you those things as part of the infrastructure rather than having to do it within the applications themselves.

So why would you use a Service Mesh?

Life without a Service Mesh

To understand why we would use a Service Mesh, let’s first look at how networking functionality is implemented in individual applications.

A standard solution to dealing with network issues in microservice applications is to retry requests. Given that HTTP GETs and PUTs are idempotent, consumers of these endpoints can expect to be able to retry a failed network call.

There are many libraries out there that make these retries easy for developers to implement. Spring retry and Polly come to mind as two such examples, and both go beyond simply retrying loops to offer features like configurable backoff formulas.

Here is an example of a function in a Spring service that will retry a network call with a custom backoff formula.

These two examples are not particularly complicated, and yet may allow code to survive a momentary connection fault with any services they consume. For this reason, retry logic like this is very commonplace.

While this code may be widespread, its configuration is not standard. You can’t expect code written in Java using the Spring retry library to share the same configuration as .NET code using the Polly library.

One of the benefits of the microservice pattern is that each service is written with the language that best suits its needs. And even if you control the code you write, any decently sized Kubernetes cluster will include at least a few third-party services written in languages you have no control over.

Meanwhile, networking concerns are shared across the cluster, and are ideally configured as a whole. Unfortunately, standardizing something as simple as the retry logic becomes difficult when the cluster has applications written with multiple libraries that are all configured in slightly different ways.

Moving these network concerns out of the applications and into the infrastructure layer means standard networking features, like request retries, can be managed cohesively. Specifically:

What is the distinction between Ingress Controller and Service Mesh?

Kubernetes natively exposes Ingress resources, which are used to direct traffic from a (usually shared) load balancer. The network traffic is directed to a Kubernetes Service, which in turn directs the traffic to a Kubernetes Pod.

The term Service Mesh is not well defined though, and over time expect to see Service Mesh like functionality find its way into many of the projects that are being used as Ingress Controllers today.