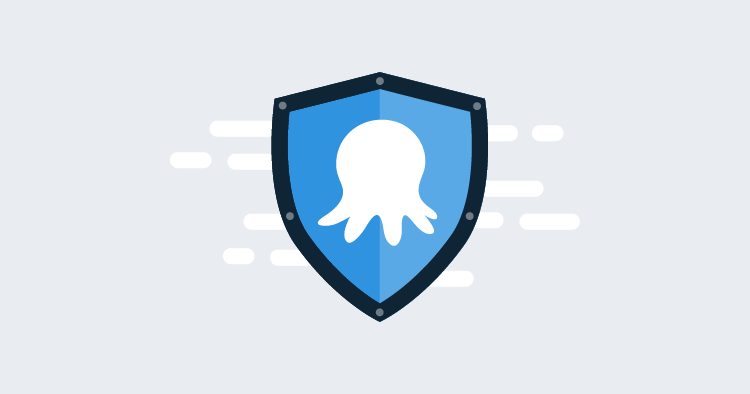 Do you take care of your own Octopus? We do too! We still have our own Octopus Server, as a pet for deploying most of the things we build. Just like us, most of you probably have your own pet Octopus - but how safe and secure is your Octopus?

We recently shipped Octopus Cloud alpha where we learned, and re-learned, a bunch of lessons about making Octopus safe and secure. In this post, I'll show you how to give your Octopus a security check-up.

Don't want to take care of your own Octopus anymore? Perhaps you should sign up for Octopus Cloud today?

Want the full picture? Here is our in-depth guide to hardening Octopus.

Also, do you know Octopus works natively with Proxy Servers?

In Octopus 3.0 we introduced the concept of a worker which can deal with packages and execute scripts without the need to install and configure a Tentacle or SSH target. By default Octopus Server using the built-in worker runs under the same security context as the Octopus Server. This is very convenient when you are getting up and running, but it isn't necessarily the best way to keep running long-term.

We recommend every Octopus Server be configured to use the built-in worker as a different user, or use external workers.

How secure is the host operating system for your Octopus Server? If you aren't sure, here are some tips!

Learn about hardening your network.

Octopus is built with security as a first-class concern - but you still have some work to do to keep your Octopus safe and secure. This blog post has a few hints and tips. If you want to give your Octopus a full checkup, use our in-depth guide to hardening Octopus.

If you don't want to take care of your own Octopus, perhaps you should sign up for Octopus Cloud today?