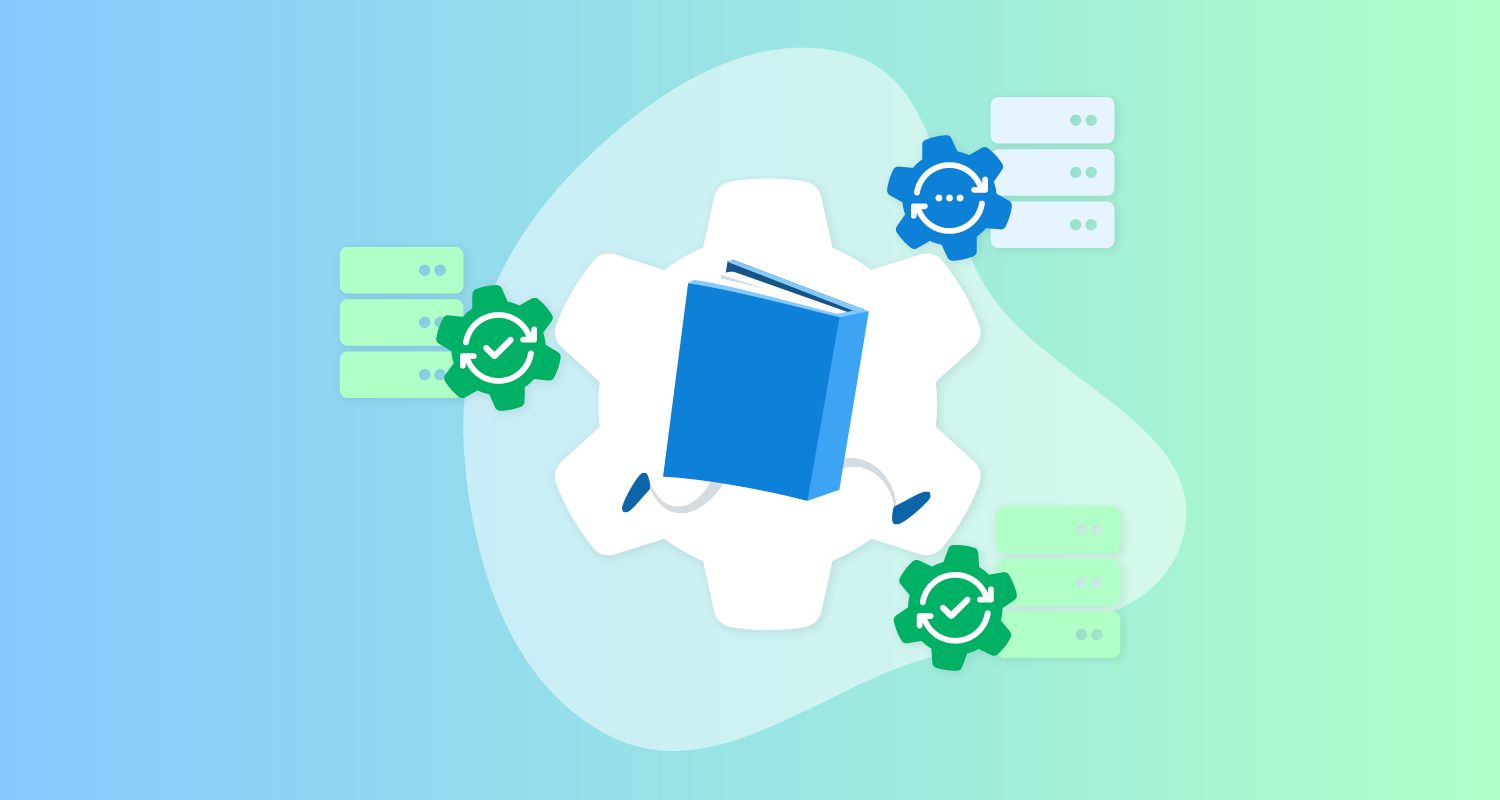 It's no longer a question these days of whether or not you should have backups. Regular backup procedures are a fact of life for any modern organization that recognizes the value of their data. Many organizations go as far as transferring their backup media to another site to ensure a physical disaster in one location doesn't destroy their data.

Less common though is a robust backup verification process. The finer points of the backup restoration process are often only worked out when disaster strikes. It's also during a disaster that organizations find themselves wondering if they've backed up the right data in the right format. Needless to say, these are not the questions DevOps personnel want to be faced with when trying to restore operations during a crisis.

Some years ago we released a blog series documenting the process of building a CI/CD and operations pipeline for a Java application. This series wrapped up with a runbook designed to backup a MySQL database. While valuable advice, this post series made the same mistake of assuming creating a backup and saving it offsite was the end of the story.

In this post, you learn how to complete the backup cycle by verifying the backup against a real, if disposable, MySQL database in a custom runbook.

See the runbook in action

The runbook described in this post has been deployed to this public Octopus instance. Click I am a guest to view the runbook and the output generated from previous executions.

In practice, the backup artifact needs to be uploaded to a repository rather than a simple file store. This doesn't mean no longer using a service like S3, as you can quite easily format S3 to function as a Maven repository. However, for the purposes of this post, you upload the backup file directly to the Octopus built-in feed.

You can upload files to Octopus most easily with the Octopus CLI. The Dockerfile below installs the Octopus and AWS CLIs alongside the MySQL server:

Backing up the database

The following Bash script locates the first pod whose name starts with "mysql", executes mysqldump to perform a backup, packages the SQL file as a artifact with the Octopus CLI, and pushes the artifact to the Octopus server:

The end result of this script are versioned backup artifacts in the Octopus built-in feed:

Now that your database backups are versioned and uploaded to a repository, like any other deployable artifact, consuming them in runbooks becomes much easier. The next step is automating the process of verifying the backup in an ephemeral (disposable) environment.

Docker provides the perfect platform to spin up and tear down a test database. This is because Docker containers are, by design, isolated and self contained, allowing you to orchestrate the backup restoration and clean everything up afterwards.

The Bash script below performs the following:

This script is run in a runbook as a regular Run a script step, with an additional package reference downloading the SQL backup artifact:

Referencing a backup like any other deployable artifact lets you select the backup to verify when creating the runbook run, or accepting the latest version by default:

Backups are only as good as their ability to be restored, but too often the finer points of restoring a backup are discovered during a crisis, leaving DevOps teams to wonder if the backups include the correct data in the correct format.

By treating backup artifacts like any other deployable artifact and automating the process of restoring and verifying backup data, DevOps teams can refine their recovery process as part of a regular backup lifecycle, and gain confidence that they can quickly recover from any scenarios involving the loss of data.

In this post, you saw example runbooks that generate database backups, upload them to an artifact repository, consume the backup as a deployable artifact, and verify the process of restoring the data to an ephemeral environment. The end result is a backup workflow treating the restoration of data as just another routine, automated task.