See when your Jira issues are deployed to production

Done means deployed to production. Our Octopus plugin for Jira Cloud enables teams to see the status of their releases and deployments directly from their Jira issues with deep links back to Octopus for further details.

This integration enables greater visibility and insight for your team, your company, and your customers. 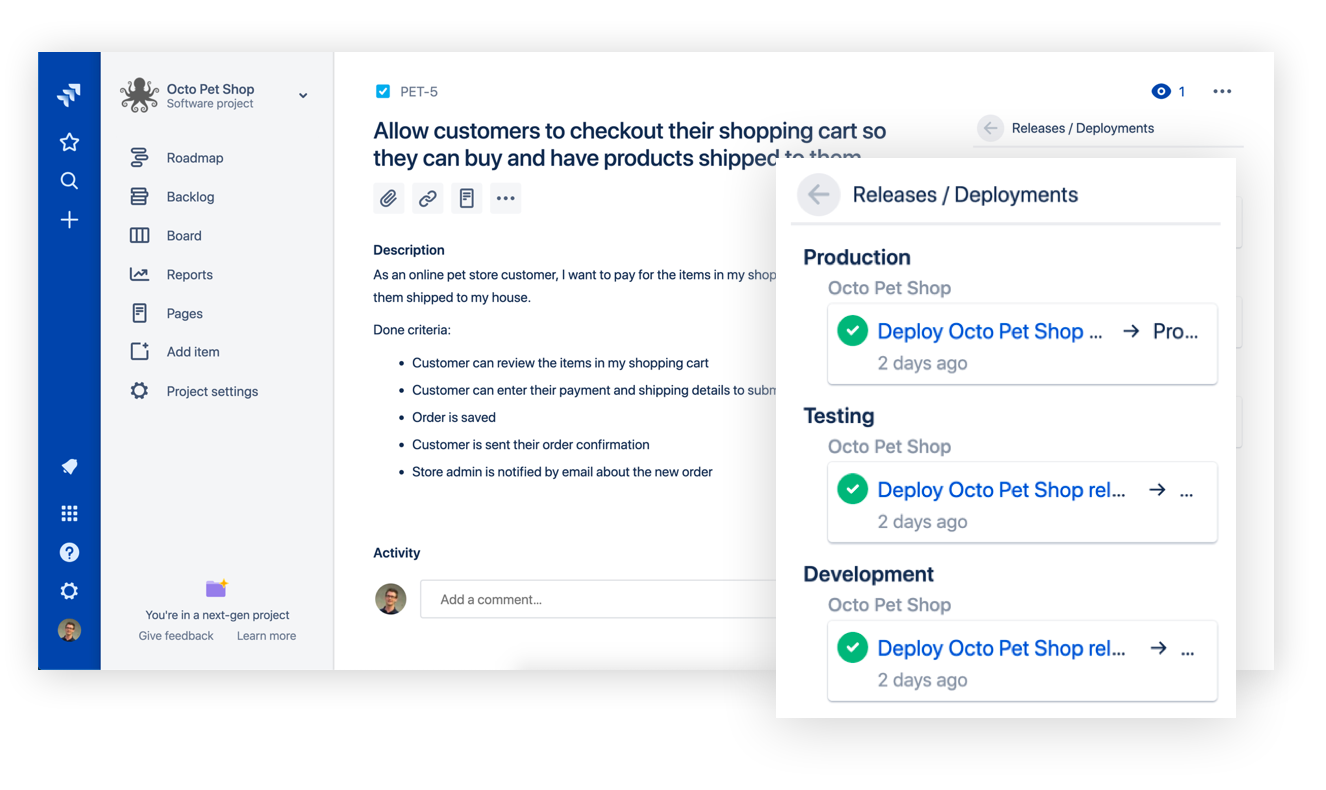 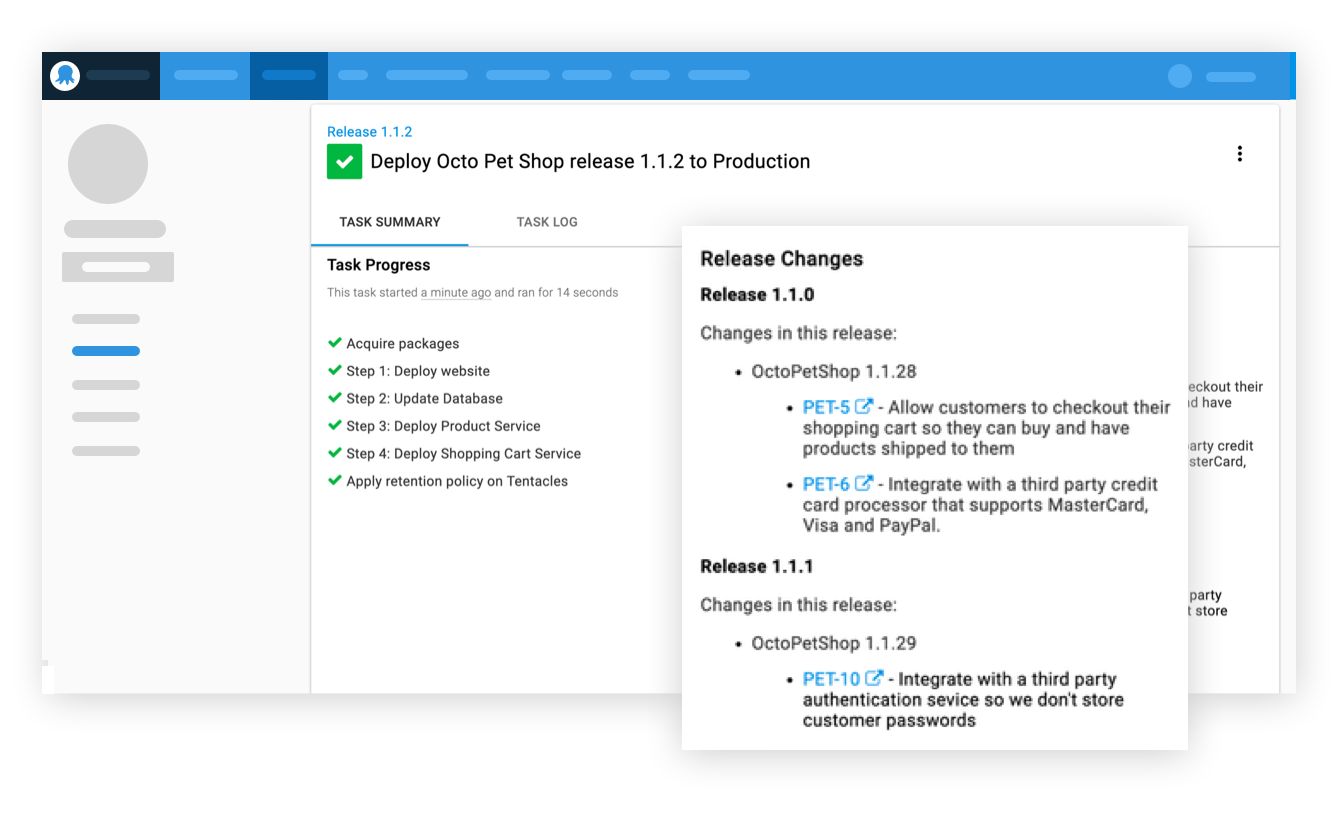 Software runs through a CI/CD pipeline on its way to production. Developers push code to repositories like GitHub, and build servers like Jenkins and Bamboo build it. Finally, Octopus deploys it. Traditionally, the links between each of these steps can get lost.

With the introduction of our build information and Jira issue tracking, it’s now possible to see build, commit, and issue details directly in Octopus. This allows teams to view the issues and build details that contributed to a release giving end-to-end traceability from issue to production. You can even click deep links for more information.

Generate and share release notes from your Jira issues

Release notes help your team and customers understand what’s new in production. This is generally a manual process and can involve talking to numerous teams and digging through multiple tools.

Octopus has simplified this process by leveraging our build information and Jira issue tracking to determine what’s new in any environment. It can show you which issues and changes are new since your last deployment.

This makes it easy to share the status of a project with automatic Slack updates or emails to customers.

Get early access to this feature by registering for updates on our roadmap. 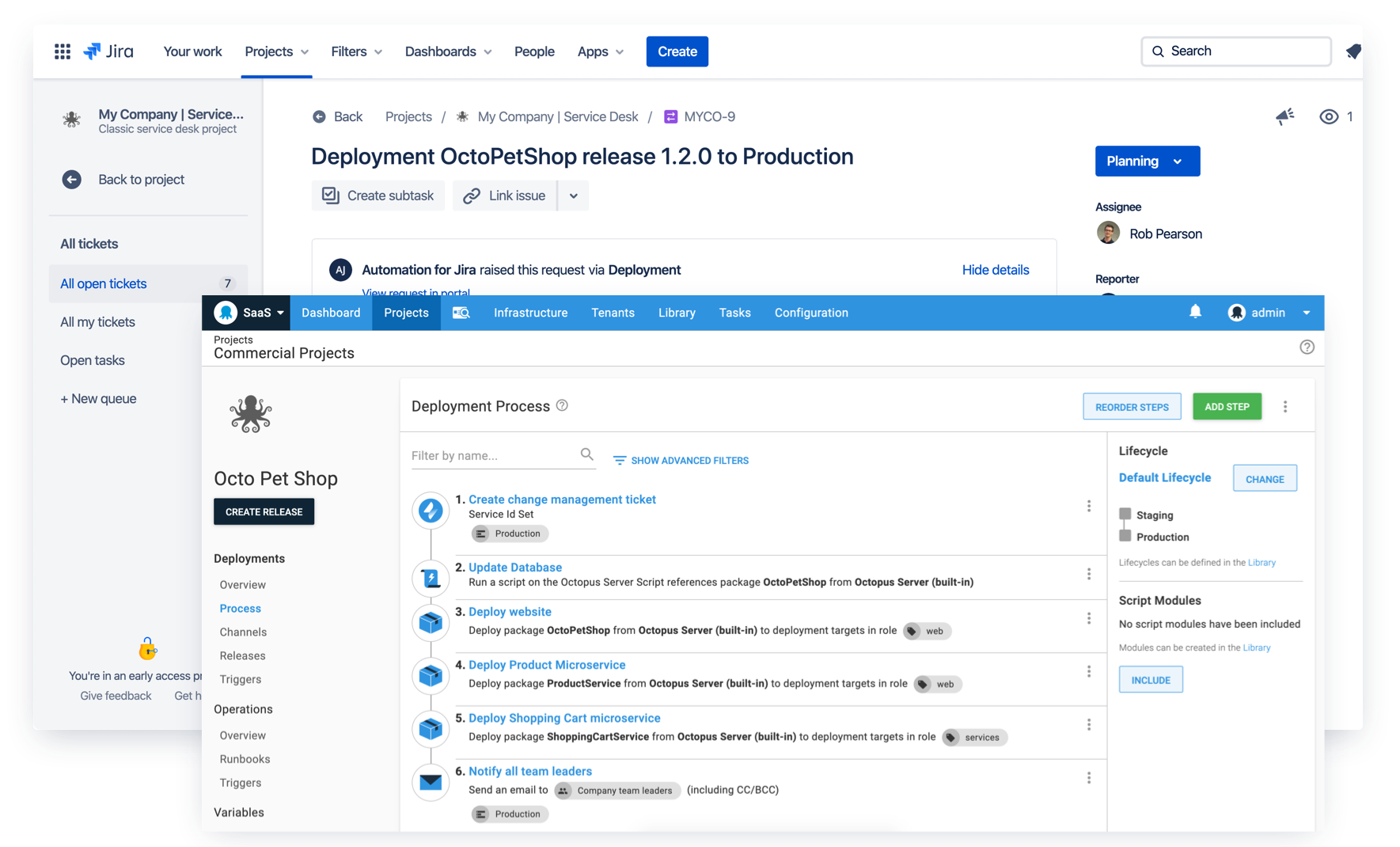 Octopus can automatically create service requests in Jira Service Desk during deployments. This functionality reduces the friction of following change management procedures by creating the service request with change details, including the application name, environment details, and more. This can streamline the approval process and make it far easier for teams to ship changes.

Never deploy to production without the right approvals

Many teams ship software in industries that have strong compliance and regulatory requirements, and it's critical in such environments to have accurate tracking, auditing, and approvals.

Our Jira Service Desk integration eliminates the hoops and associated red tape. Building on the ability to automatically create service desk tickets, Octopus can check service requests to ensure they have the appropriate approvals before proceeding with deployment. If there are outstanding approvals, Octopus will pause your deployment and automatically resume when they are complete. 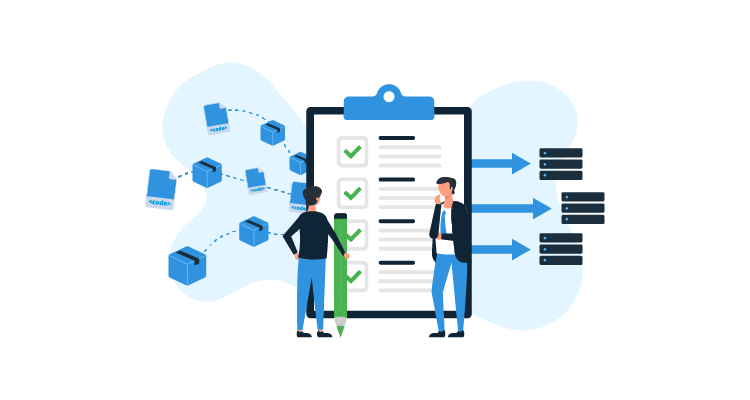 Tools like @OctopusDeploy can be great in enabling culture change, we've been able to scale and improve our configuration story since we started using it https://buff.ly/2JyRmTY