Running Octopus Server inside a container lets you avoid installing Octopus directly on top of your infrastructure and makes getting up and running with Octopus as simple as a one line command. Upgrading to the latest version of Octopus is just a matter of running a new container with the new image version.

From Octopus 2020.6, we publish linux/amd64 Docker images for each Octopus Server release and they are available on DockerHub.

The Octopus Server Windows Container is deprecated, and no longer maintained. 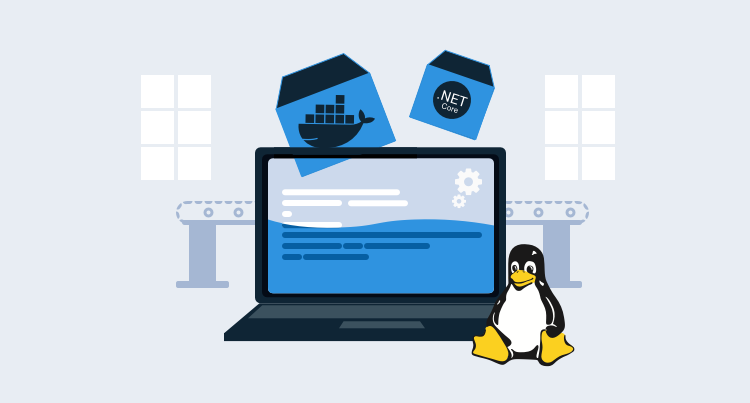 This page describes how to run Octopus Server in the Linux Container.

Note: When using Linux containers on a Windows machine, please ensure you have switched to Linux Containers.

Although there are a few different configuration options, the following is a simple example of starting the Octopus Server Linux container:

In this example, we are running the image octopusdeploy/octopusdeploy:2021.3.8275. The tag maps directly to the Octopus Server version that is bundled inside the image.

Running Octopus Server in a Container

This section walks through some of the different ways you can run the Octopus Server Linux Container, from docker compose to using a full orchestration service such as Kubernetes:

If you do not specify a master key when Octopus is first run, Octopus will generate one for you, which you then must pass as the MASTER_KEY environment variable with each subsequent run. However, it is also possible to generate your own master key which is used by Octopus when configuring the database.

Master keys must be a 128 bit string that is then base 64 encoded. You can generate a random string to use as the master key with the command:

When the volumes are externally mounted to the host filesystem, upgrades between Octopus versions are much easier. We can picture the upgrade process with a container as being similar to moving a standard Octopus Server since containers, being immutable, don't themselves get updated.

When you have the Master Key, you can stop the running Octopus Server container instance (delete it if you plan on using the same name), and run almost the same command as before, but this time, pass in the Master Key as an environment variable and reference the new Octopus Server version. When this new container starts up, it will use the same credentials and detect that the database has already been set up and use the Master Key to access its sensitive values:

The standard backup and restore procedures for the data stored on the filesystem and the connected SQL Server still apply as per normal Octopus installations.

If you're running into issues with the Octopus Server Linux Container then please use our Troubleshooting guide.